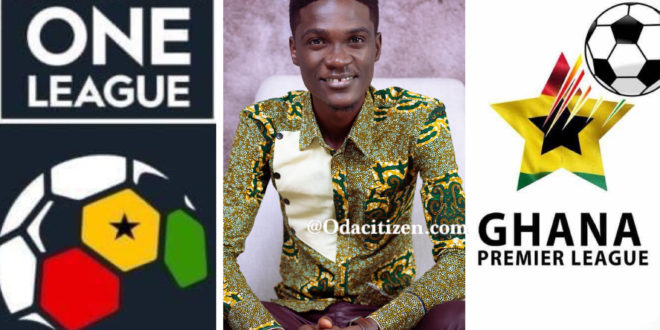 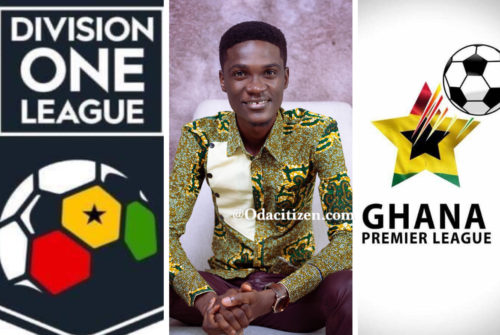 The 2021/2022 National Division One league will come to an end this weekend and all eyes will be on Zone Three where literally, three teams will be fighting neck to neck for promotion this weekend.

Zone Three is arguably the most toughest Zone among the three Zones of the National Division One league. In the last few seasons, promotion from this zone has been fought keenly and this season won’t be an exemption. Tema Youth and Accra Lions virtually battled it out to the final day last season and Accra Lions gained the nod to the Ghana Premier League. This year we have Akyem Kotoku Royals, Liberty Professionals and Tema Youth all going into Matchday 30 hoping they get the sole ticket of qualifying from the Zone to the Ghana Premier league.

So here, I’m going to analyze the chances of each team and also give my prediction on who is likely to qualify. On current points, all teams can qualify but the dynamics doesn’t favour all of them. The only good news for all the teams is that, they have automatically qualified for this year’s Division One League Super Cup, An Eight Team Pre-season tournament that features all the best performing (according to points accumulated) teams in the three zones of the National Division One league. So let’s move to the chances of each team. 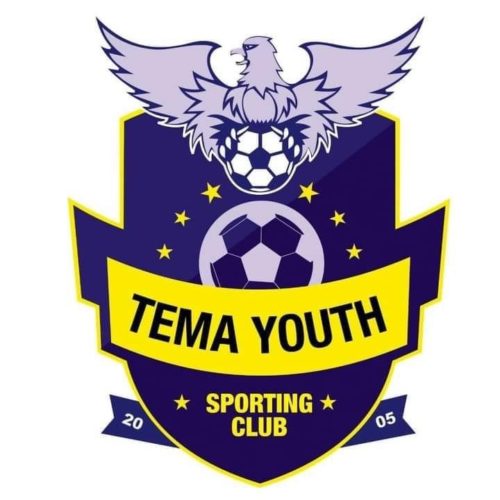 Tema Youth has arguably been the most consistent team of the zone in recent seasons but promotion keeps eluding them by the slimmest of margins and it looks like, it’s going to be another heartbreak. They have scored the most goals (46) and 2nd on goes conceded (18)in the zone but they sit 3rd on the league log with 59 points. A goalless draw away against the relegation threatened Nania FC further minimized their chances of qualifying. Among all the three teams, they are the one with the least chance to qualify. They face another promotion fighting team, Kotoku Royals at home and they have to win at all cost if they want to have any chance of qualifying. They actually have to beat the Royal boys by a 3-goal margin (3:0, 4:1, etc) and hope Liberty loses their final match away against Susubiribi SC before they can qualify. They lost the first leg of their match against Kotoku Royals by 2:0, so in order for Tema Youth to be ahead of Kotoku Royals on head to head, they have to win by a 3-goal margin against the in form Kotoku Royals and it’s going to be a tough call. Tema would wish they repeat the score they had at home against Kotoku Royals last season by winning 3:0 but we only live to find out. So Tema Youth need a win, not just any win but a win of a 3-goal margin and hope liberty loses as well before they can qualify. 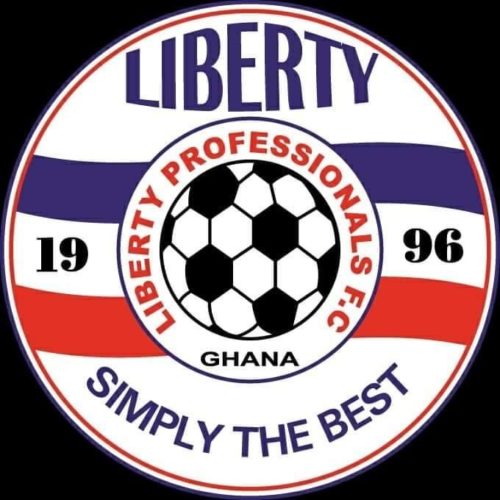 Liberty has been the best performing team in the Zone for 2nd round of this season. They started on a slow pace but they came back strongly in the 2nd round which has helped them to get enough points to help them go into the final day fighting for promotion back to the premier league at the first time of asking. The Scientific soccer lads really have a high chance of qualifying because they head to Susubiribi SC, a team who safely lies mid-table and isn’t threatened by relegation or whatsoever. Liberty won this fixture by 1-0 in the first leg and they can repeat that even on current form. The Dansoman lads lie 2nd on the league table with 61 points, just 1 point behind the leaders Kotoku Royals. Just like Tema Youth, they also need a win if they want to qualify. They need to win their final game and hope Kotoku draws or loses their match against Tema Youth before they can qualify. A draw won’t be enough because if they draw and even Kotoku loses, they will be leveled on points with Kotoku but Kotoku is ahead of Liberty on Head to Head so Kotoku will qualify on that score. So they need a win same time hoping Kotoku Royals drops points at Tema Youth before they can qualify. 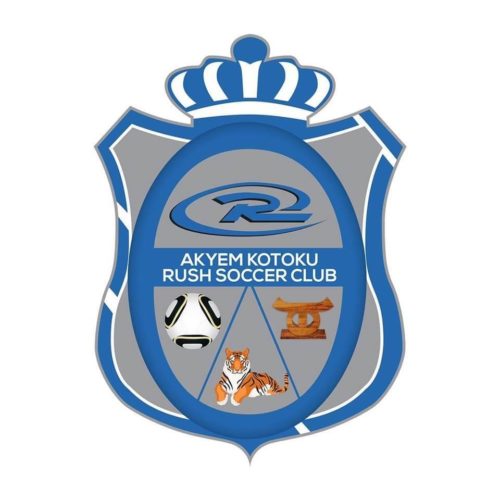 Kotoku Royals are the league leaders with 62 points and they are looking to be the first football team from the Akim Oda enclave to qualify to the Ghana Premier league and they have their destiny in their own hands. Beat Tema Youth and get promotion. Can they qualify if they draw? Yes but only when Liberty loses or draws to Susubiribi SC at Akim Tafo. Can they qualify if they lose? Yes that’s if they lose by just a goal or two and hope Liberty again draws or loses to Susubiribi SC. To make it simple, they have to win at Tema on Sunday and they will play Premier League football next season. Kotoku Royals have been performing well in the Zone in recent seasons, but have never been this close to gaining promotion and a win at Tema on Sunday will seal everything.

WHO IS QUALIFYING?
The dynamics favour Kotoku Royals on most fronts but history doesn’t really favour them. Kotoku Royals are yet to win against Tema Youth at the Tema Sports Stadium ever since the Harbour City Boys dropped to the Zone from the Premier League. They have to break this long standing record to aid in their qualification quest. Can they? Yes they can. Why? Because Tema Youth in recent seasons has flattered to deceive when all eyes are on them in crucial matches even at their own back yard. They lost to Accra Lions at home last season and that result played a major part in they not gaining promotion last season. They lost to Liberty Professionals too at home this season and that result also damaged their quest for promotion so Kotoku Royals can do same.

The promotion lies between Liberty and Kotoku Royals because both teams have realistic chances of qualifying. Even though Tema Youth don’t have a high chance of qualifying but they can actually determine who qualifies. I’m tipping Kotoku Royals to qualify to the premier league on Sunday but again I feel Liberty can really pull up a surprise. Sunday is just here, let’s roll.