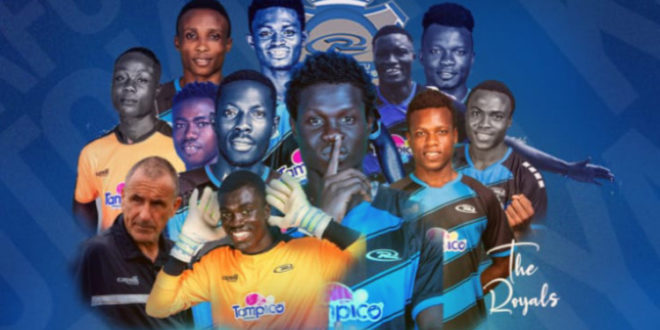 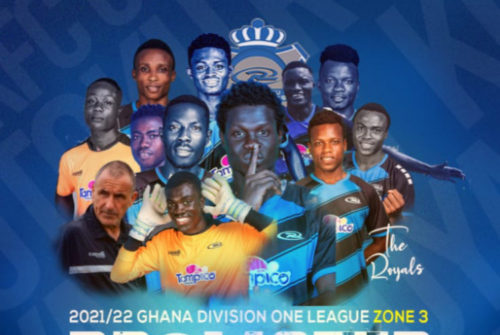 Akyem Oda Division One League Zone 3 Club Kotoku Royals have booked a place in the Ghana Premier League for next season after holding Tema Youth to a 0-0 draw on Sunday.

In a game full of action and drama, Royals managed to hold on for 90 minutes and will be the 100th club to play in the Ghana Premier League.

Going into the game, they needed Liberty Professionals to slip up in their trip to Susubribi. The game between those teams also ended goalless.

Kotoku Royals, an Oda based side, become:

• The first indigenous team from the Eastern Region to be represented in the Ghana Football top flight since Power FC were relegated in 2007. 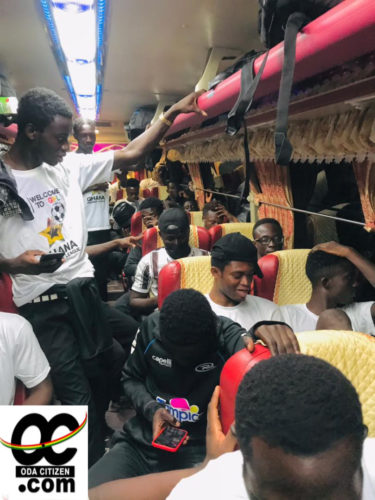 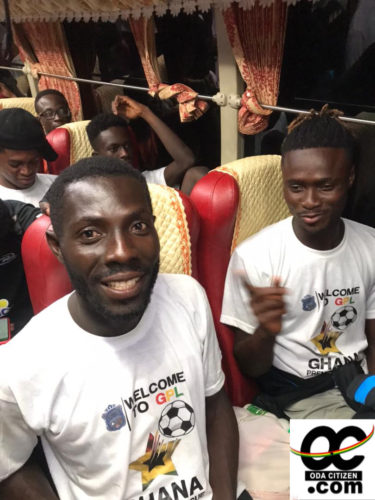 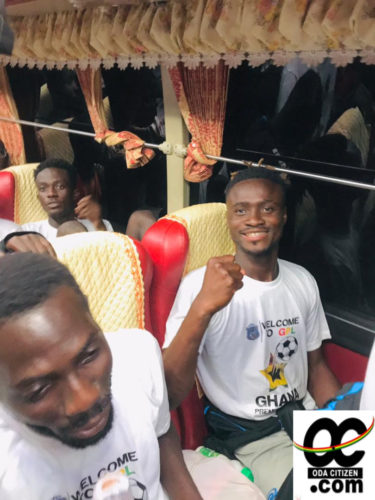 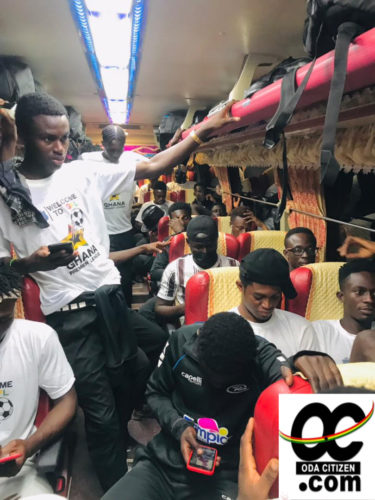 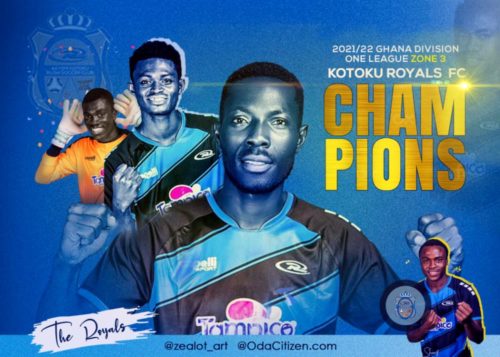 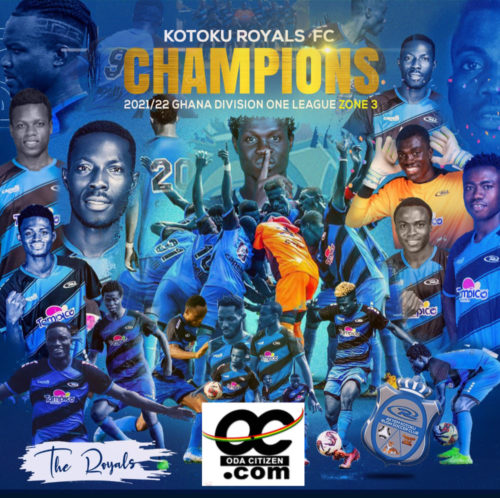