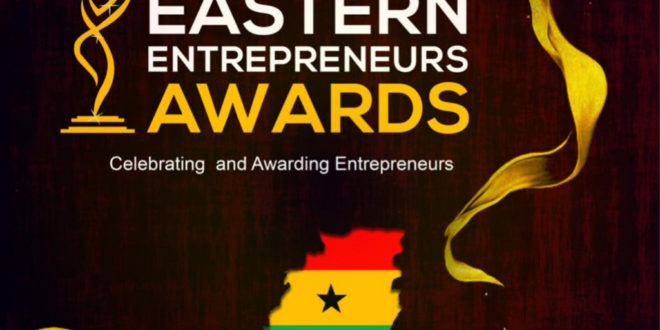 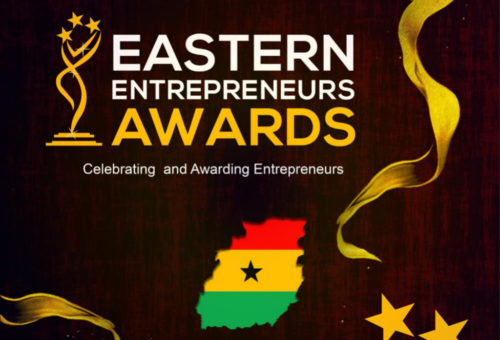 Th Coordinator of this maiden Awards, Mr Michael Gyamfi Kumi said ;The Eastern Entrepreneur Awards is here to celebrate the Eastern Heroes of our time for their good entrepreneurship ventures and its positive impact in the eastern regional society and the world at large. 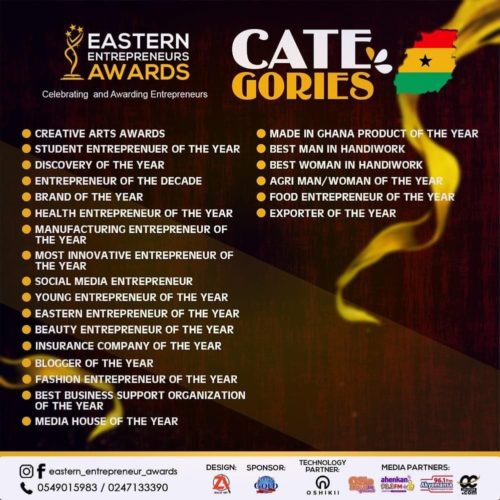 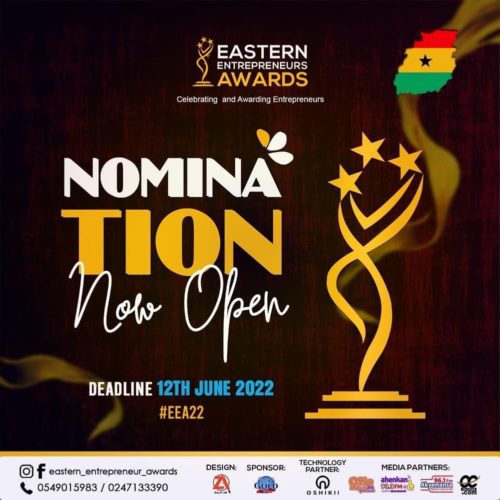 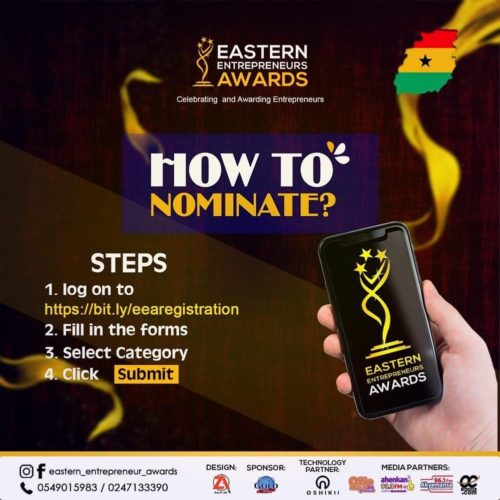 The Public Relations Officer, Mr Ankomah Ofori Attah Emmanuel announced that the Nominations will be closed on 12th June and the main event comes on 30th July,2022.

Check Out Some Pictures from the launching below 👇