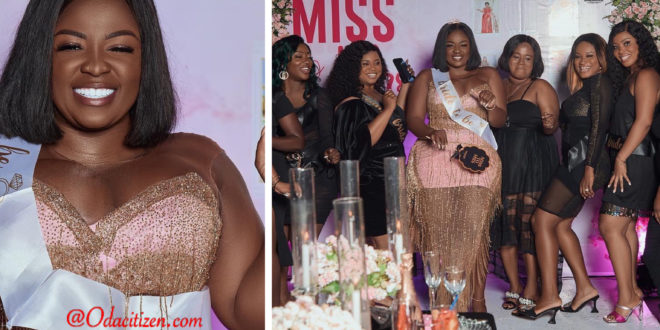 Exclusive : Here Are Some Photos From Tracey Boakye’s Bridal Shower With Her Tight Knit Friends(+PHOTOS) 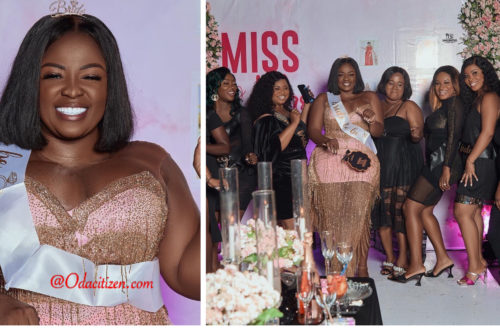 Yesterday, the 26th of July was her bridal shower which was attended by her close friends and celebrity blogger Zionfelix.

Tracey Boakye was rumoured to have been dating former president John Dramani Mahama. Some even suggested her children belonged to him. But the actress has finally satisfied the curiosity of many by showing off the famous “papa no”.

Tracey has labelled the wedding, ‘Francey 2022’- which is the acronym of their first names.

He has been identified as Frank Badu Ntiamoah and he’s brother to a popular movie producer in Germany known as Pepe.
It has also been gathered that Frank’s mother owns one of the popular Afro Shops in Bremen.

Well, check out some photos from her bridal shower below;