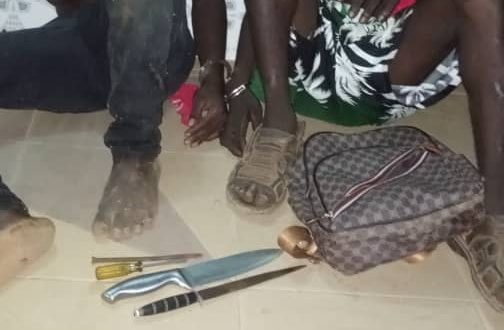 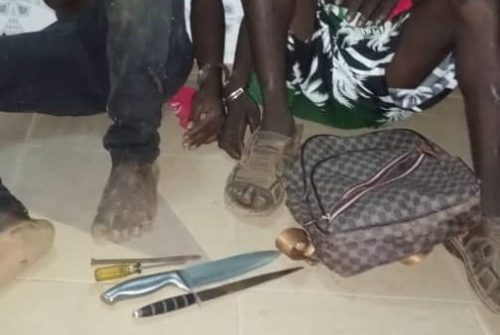 The Mankessim Circuit Court presided over by Her Honour Gloria Laryea has jailed two teenagers to 17 years each for robbery.

Briefing the media on the case, the Registrar of the Mankessim Circuit Court in the Mfantseman Municipality of the Central Region, Mr Godfred Kofi Adu, said on July 04, 2022, Shaibu Alidu, a scrap dealer and resident of Moree lodged a complaint to the Waakrom town folks of him being attacked and robbed by the young men.

Sergeant John Ahinful-Essel in charge case revealed that the intelligence of the complainant, Shaibu Alidu and Waakrom town folks led to the hideout of the suspects which resulted in their arrest, prosecution and jail sentence.

The Registrar of the Mankessim Circuit Court, therefore, cautioned the general public to be circumspect about friends and customers they trade with in order not to fall victim to such practices.

Mr. Godfred Kofi Adu also cautioned the youth of the municipality to desist from such nefarious acts to avoid the wrath of the law.