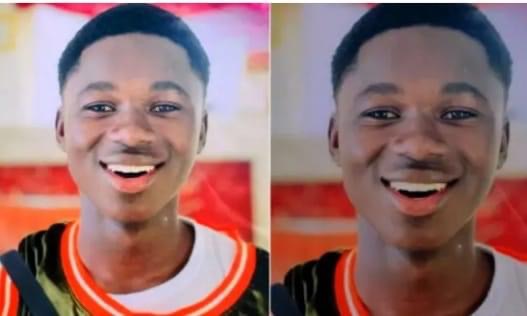 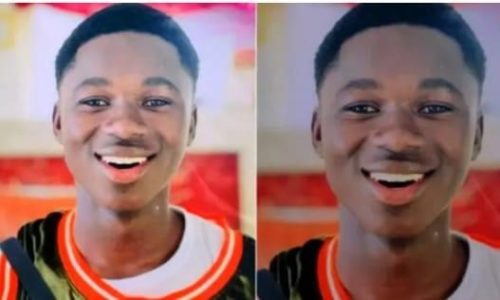 Police at Jacobu in the Amansie West District of the Ashanti Region are investigating the death of a 16-year-old final-year student of the Tweneboah Kuduah Senior High School (SHS).

The deceased, Daniel Osei Mensah, was allegedly stabbed by his attackers at Manso Odaho and his body was found in a nearby bush in the area.

Police have picked up three persons in connection with the incident, with one of the suspects currently on the run.

According to police sources, the deceased who operates a motorcycle business at Odaho during school holidays is suspected to have seen the assailants in a nearby bush before he was attacked.

The deceased was reportedly stabbed in the lower abdomen and chest, and was later clubbed by the attackers.

The incident which happened on Friday, August 5, 2022, has thrown the entire community into a state of shock.

A friend of the deceased’s father said, “When we got to the police station, we realized he was stabbed in the abdomen with his intestines gushing out. They used an implement to hit his head, with blood oozing from the head. I confirmed to the police that he was my friend’s son. The police then asked me to check if I could identify the suspects. I saw one of them who is a native of this community, but I couldn’t identify the other person. They said they were four that planned to commit the act, but only two took part.”

The father of the deceased, Kwame Boame who is yet to come to terms with his son’s death, has been left distraught over the incident.

“I have left everything to God because I can’t do anything about it. I will appeal that the laws of the land deal with the suspects, and they should also be given the same treatment they gave to my late son”, he spoke with tears well up in his eyes.

The assembly member for the area called for a concerted effort to fight crime in the community.

He also called on the Government and the Inspector General of Police to expedite processes to make a police station in the area operational.

Some youth in the area were angry over the incident.