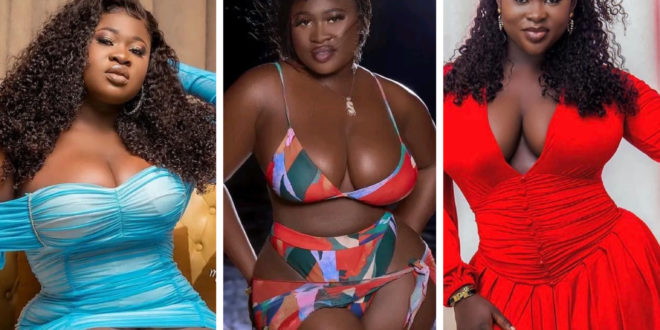 I nearly quit music before i release ‘Asuoden’ – Sista Afia 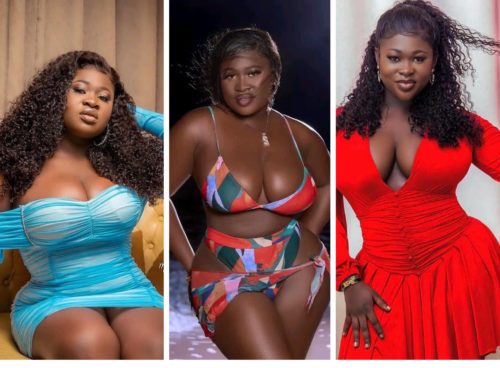 Musician Sista Afia says she almost put an end to her career in music before she released her hit song, ‘Asuoden.’

According to the Jeje singer, but for her fans, she would given up on music.

In an interview with Andy Dosty on Daybreak Hitz, the singer, who has churned out great music over the past few years mentioned that her motivation for doing music is fuelled by the love she receives from her fans.

Sista Afia said she owes her fans good music and is not ready to disappoint them.

“I wanted to quit music before I released Asuoden. I am even still considering that thought. The thing is I always continue to push forwards because of the fans. They are the ones that love my music and I don’t want to let them down just because I feel some way about the music industry.”

Sista Afia in the same interview stated that she feels blacklisted in the industry despite her immense contribution. She claims she sometimes feels like her works are not appreciated by gatekeepers in the industry.

“I feel I have been blacklisted by the industry. Not only because of the fact i don’t get awarded for my works but there are a lot of reasons I felt that way”

Sista Afia bemoaned being side-lined by event organizers.“There are a lot of things that I could say but it’s not necessary. I don’t want to be blacklisted more,” she said.

Known by the stage name Sista Afia, Francisca Gawugah, is a Ghanaian singer and songwriter from Accra. She gained recognition following the release of her single “Jeje”, which features dancehall artistes Shatta Wale and Afezi Perry.

She is currently promoting her latest single titled ‘Makwɛ’ after taking a short break from the industry.