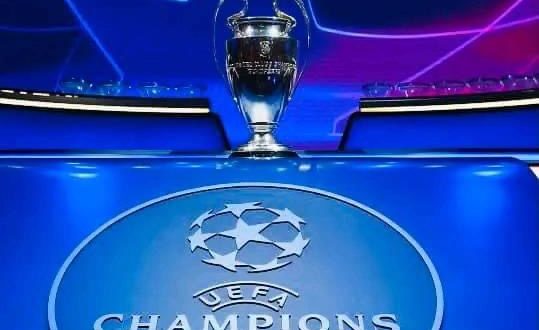 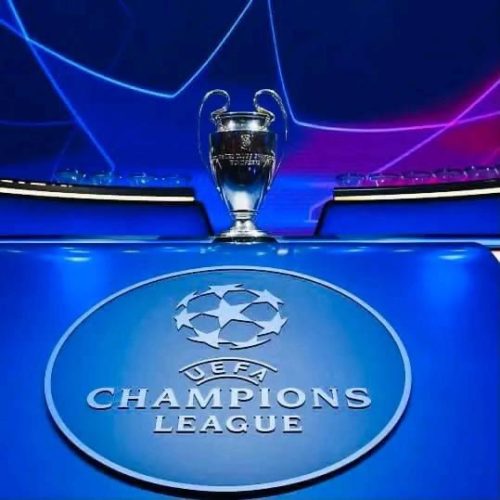 Please note that dates are subject to change.

The final will take place at the Atatürk Olympic Stadium in Istanbul, home of the Turkish national team. The venue famously hosted the 2005 decider, when Liverpool recovered from 3-0 down to beat AC Milan in the ‘Miracle of Istanbul’.

Istanbul was initially selected to host the 2020 final, but this was moved to Lisbon due to the COVID-19 pandemic. Consequently, the 2021 showpiece was due to take place in Istanbul, only for this also to be relocated – to Porto – to allow fans of each team to attend.

Juventus and Paris Saint-Germain drawn in same group, while Bayern Munich and  Barcelona are in group of death. Let’s review each group and predict who can qualify for knock-outs from each Group. 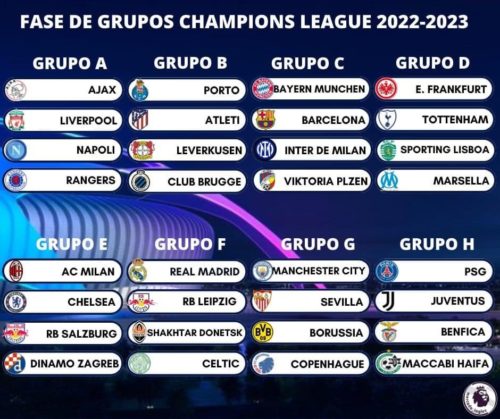 I'm Odacitizen | Blogger | Promoter | Social Media Expert. I am the CEO and Manager of this noble website (Odacitizen.com). I publish on Entertainment, Sports, Politics, History and International News. You can also follow Us on YouTube Channel - Oda Citizen TV, Facebook- Odacitizen.com/Odacitizen, Twitter- Oda Citizen, Instagram- OdaCitizenOfficial. Email Address: odacitizen777@gmail.com. Contact Us on : 0553551970/0576674043
@Blogger Oda
Previous No competent coach will include Asamoah Gyan in Black Stars squad for World Cup – Charles Taylor
Next Bernard Avle’s wife to be buried on September 8