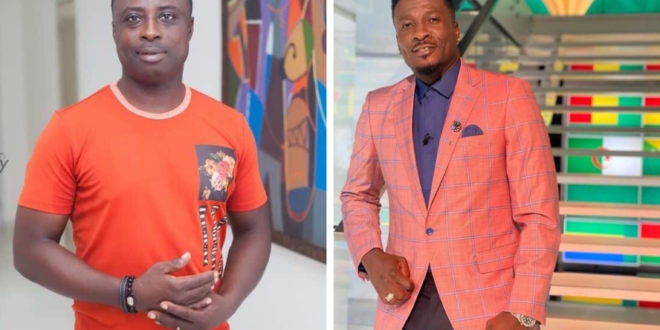 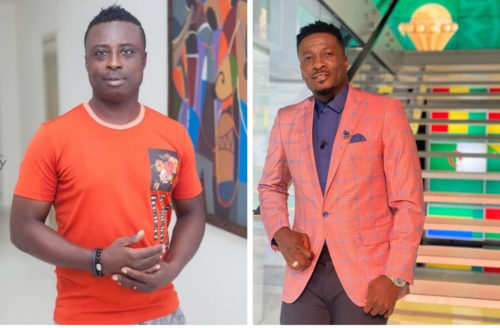 Former Hearts of Oak forward, Charles Taylor has insisted that no competent coach will consider Asamoah Gyan for the 2022 World Cup.

Gyan speaking to the BBC last week confirmed that he has the ambition of returning to the Black Stars ahead of the Mundial in Qatar later this year.

The 37-year-old’s revelation has attracted a lot of bashing from the media and football fans in the country.

“We have regular fitness and match fitness. Even those who get injured and return struggle to hit the ground running,” Taylor, who is also Asante Kotoko legend said on Angel FM.

“We are not talking about history; we’re looking at current performance. He has done his bit for the country.

“A fit and firing Gyan will have a free ride to the World Cup but let’s ask what he is training for. I don’t think any competent coach will entertain this. We can’t take someone who is not playing for any club,” he added.

Ghana have been housed in Group H alongside Portugal, South Korea, and Uruguay.