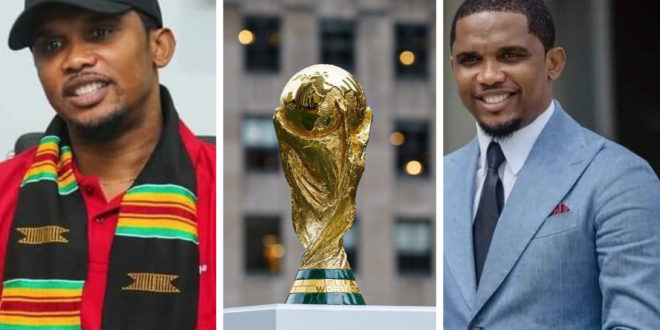 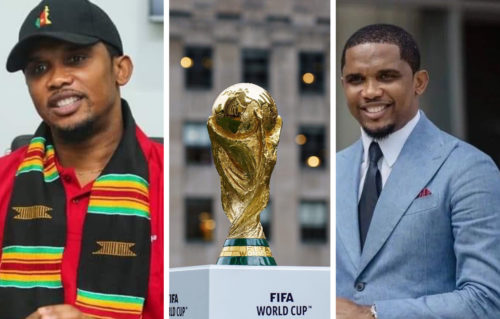 An ambassador for Qatar 2022 World Cup for Africa, Samuel Eto’o, has expressed optimism of an Africa country winning the world cup in Qatar.

Speaking to Nana Aba Anamoah on StarrFM, the football legend said he is unable to mention specifically which African country will bring home the surprise.

Football is all about details and we had enough time to learn.

“In 2010, Ghana was very close to having a shot at winning the World Cup, so it only means we are getting close to it. It’s possible for an African country to win the World Cup in Qatar. It’s just 7 games.”

According to him, he is glad Asamoah Gyan wants to take on the challenge of playing again at the world cup.

“This is the Africa we want to see, that African countries allow the sons of their land to take control of affairs as coaches of national teams.

“What unites us as citizens is our national teams where when we are playing everybody is rooting behind the team.”