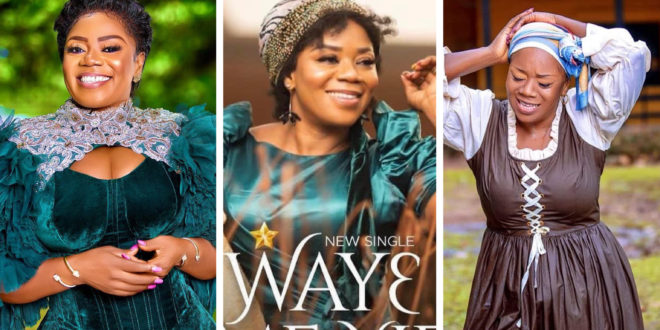 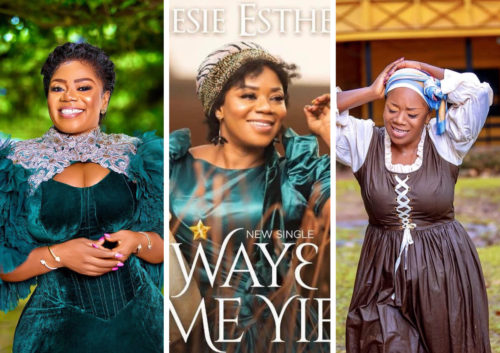 The lyrics of the most streamed gospel song on Boomplay in the first half of the year 2022 attests to its historic height gained in 2months after its release.

The song, Waye Me Yie by Ghana’s life-inspiring singer, Piesie Esther was released in June 2022 and was produced by musician and sound engineer Nana Osei known in mainstream media as Nacee Music.

After its release, the song received an overwhelming reception from the entire Ghanaian community due to its relatable lyrics.

It has been recorded as an anthem that has been aired on all major Tv stations, talk shows, Tv shows, and outdoor as well as radio events.

The testimonies resounding are a testament to the height this song has reached.

The singer and her label have done tremendous work in promoting and distributing the song after its release. 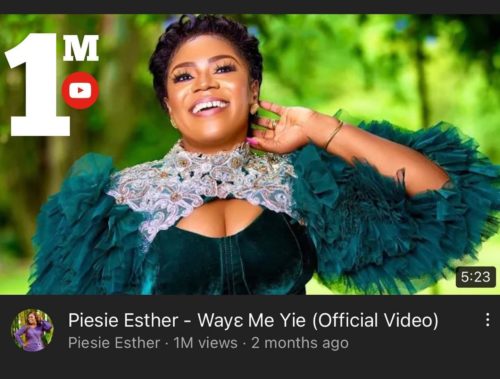