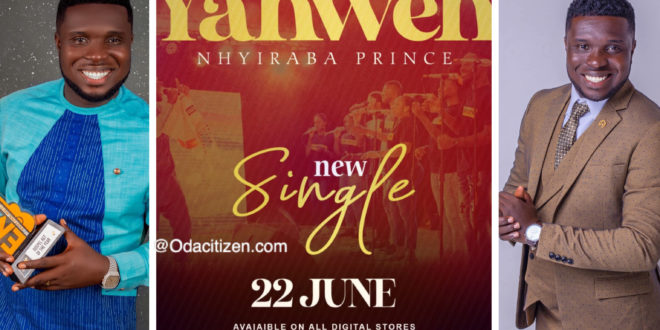 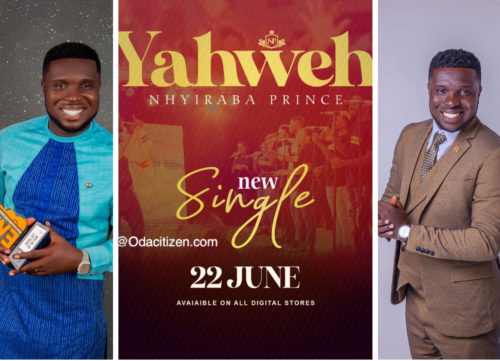 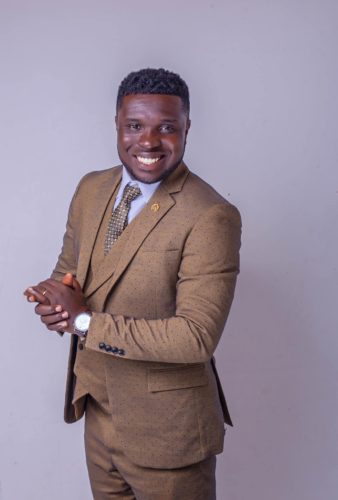 Minister Nhyiraba Prince has won the Best Gospel Artiste of the Year twice and Best Gospel Song of the year with his great track titled #ASEDA in the Eastern Music Awards (E.M.A) 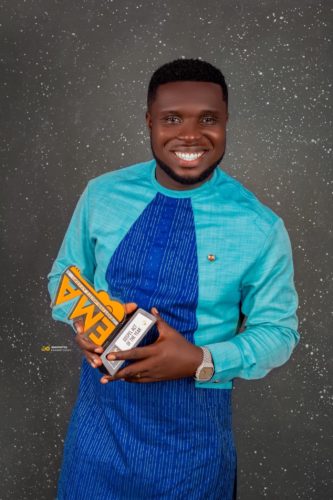 He’s well known in the region of one of his great tunes titled #ASEDA. You can streams Nhyiraba Prince Music on the digital platforms

Check the Cover Art Below 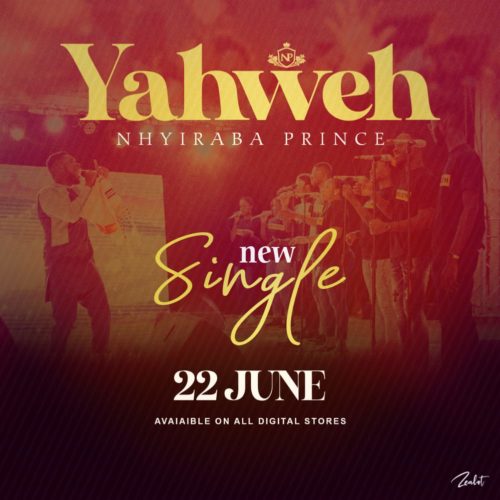 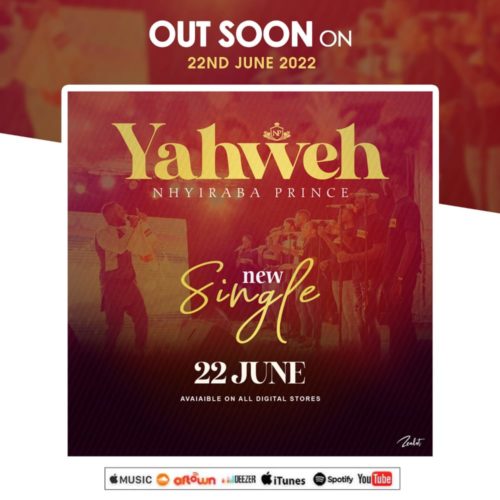