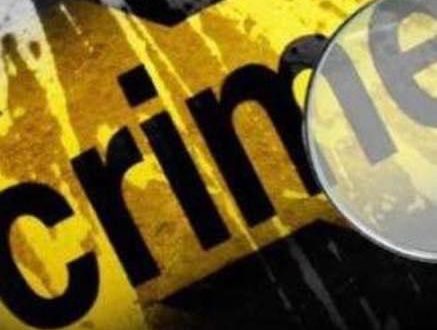 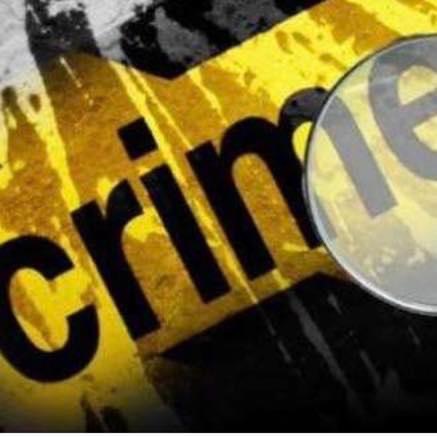 Two “weed” smokers yesterday Sunday evening around 5:30pm in Akyem Achiase in the Achiase district of Eastern region engaged in a heated argument at a “weed base” which resulted into fighting and one stabs the other with a kitchen knife many times to death.

John Bamfo Amoah (a.k.a JB) who got to the seen immediately after the incident told Peace FM that both friends have already engaged in a fight at galamsey site some time ago on the claim that the other is going out with his girlfriend and meeting again at the “weed base” yesterday evening resulted into fighting again.

He revealed that “Tompoo” the killer was already having the kitchen knife on him and immediately the fight began he pulled it out and stabbed his friend “Koliko” and ran away after realizing that he was dead but his wife has been arrested by Achiase police when they got an information that she was meeting his husband to give him his bag to run away.

A lady who didn’t want her name to be mentioned in the media also spoke passionately to Peace FM, expressing much worried about the frustration many people in Akyem Achiase are going through in the hands of “weed smokers” due to the numerous number of “weed base” in the community while the authorities does nothing about it.