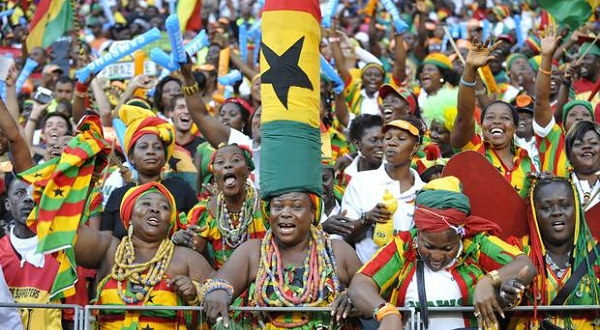 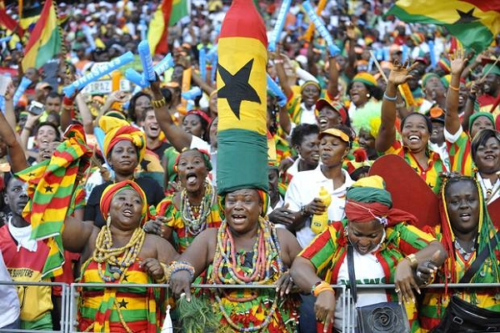 The Independence Day of Ghana is a national holiday celebrated yearly. This day is an official state holiday

for the citizens of Ghana both within and in the diaspora to honour and celebrate the Heroes of Ghana who led the country to attain its independence. The Independence Day is celebrated on March 6 every year.[1] Independence Day is also remembrance of the day that marks the declaration of Ghanaian independence from the British colonial rule.[2] The first Prime Minister of Ghana; Kwame Nkrumah became the Head of Government from 1957 to 1960.[3]On 6 March 1957 Kwame Nkrumah declared to the people of Ghana about their freedom, he added that, “the African People are capable of managing their own affairs and Ghana our beloved country is free forever. Ghana was the first country in sub-Saharan Africa to achieve its independence from European colonial rule.Many Ghanaian who have had the chance to lead the country as Presidents have commemorated the occasion of Ghana Independence Day and have declared the day a public holiday for a celebration.Granting the day as a national holiday is well recognized such that, if 6 March of a year fell on a weekend of the Independence Day celebration, the working day that follows which is a Monday will be granted and observed as a holiday by the whole nation.

Many Presidents from other African countries and Europe have been invited to Ghana to join in the celebration either as Guest Speakers or Invited Guests since the reign of former President Kwame Nkrumah till now. 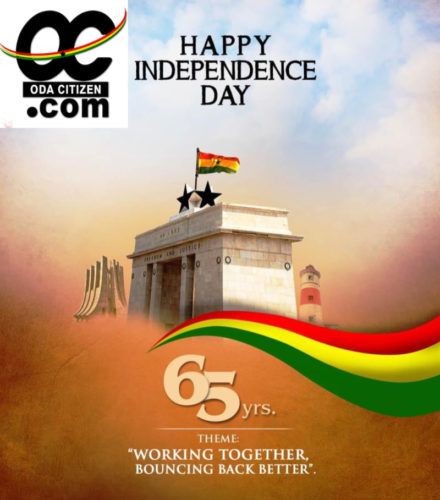 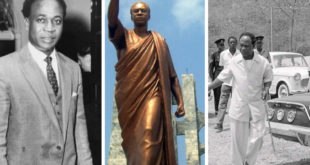 Woow! Some of Dr Kwame Nkrumah’ Achievement to Ghana in the space of 6 years 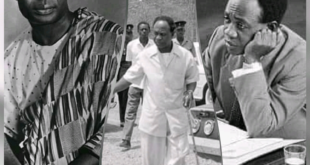