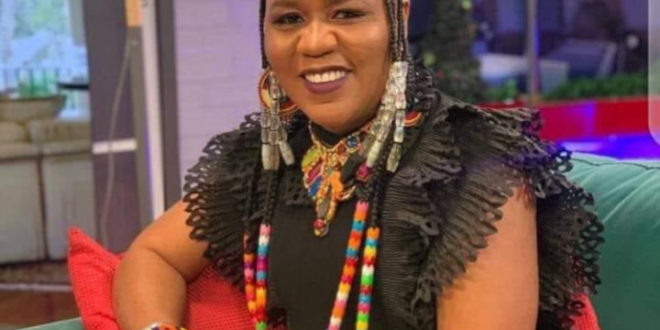 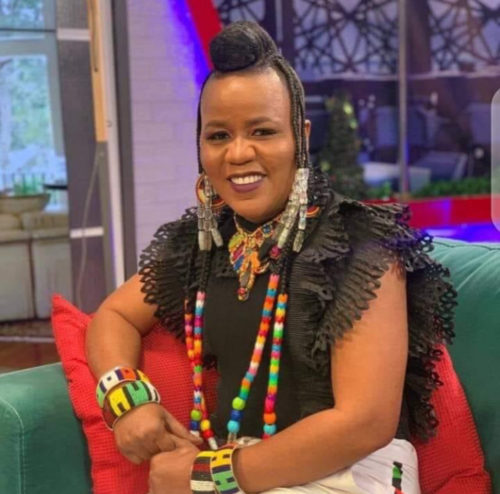 Ghanaian songstress, Sherifa Gunu in a recent interview has recounted on how she had to escape from her hometown to the nation’s capital Accra.

According to her, she made it to Accra in a truck transferring cows from the northern part of Ghana to the south.

The musician revealed on the Northern Achiever on Motion TV that she has to take this risk because her father was unable to raise resources from his brother to pay her Senior Secondary School (SSS) fees at the time.

“There came a time my father was looking for GHc80 to pay my school fees and never got that amount. He tried sourcing it from his brother who was a bit financially sound but he declined to support him. I saw my father returning and looking distraught with tears filled in his eyes. It was from there I resolved to relocate from Savelugu because there was no need I have talent but my family is broke. I became frustrated and needed to help my father,” she revealed.

“I approached my uncle who usually transported cows to the south to help me leave Savelugu with a promise not to tell my father about it. He agreed and I gave a polythene bag containing my belongings to a friend Bintu to wait at the station for me to join. Finally, I managed to sneak out of the house and boarded the truck with 20 cows. It took us two days on the trip before we finally arrived at Kumasi. The cows kicked at me, defecated, and were also beaten by the rain. It is something I will never forget,” she recounted

I'm Odacitizen | Blogger | Promoter | Social Media Expert. I am the CEO and Manager of this noble website (Odacitizen.com). I publish on Entertainment, Sports, Politics, History and International News. You can also follow Us on YouTube Channel - Oda Citizen TV, Facebook- Odacitizen.com/Odacitizen, Twitter- Oda Citizen, Instagram- OdaCitizenOfficial. Email Address: odacitizen777@gmail.com. Contact Us on : 0553551970/0576674043
@Blogger Oda
Previous #VGMA23 : KiDi wins the Artiste of the Year
Next Medikal has to pay me for using my name on his song- Abena Korkor tells