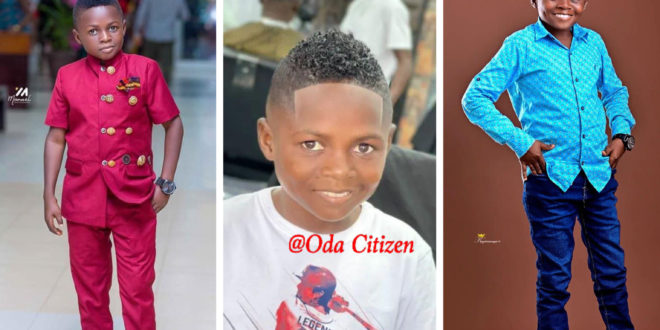 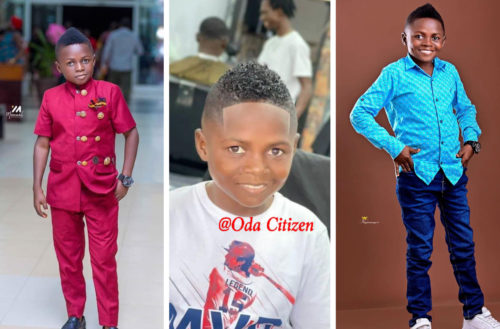 He confirmed his stinginess in an interview with ZionFelix.

The Kumawood actor stated that he does not waste money on women.

He claimed no woman can ‘chop’ his money unless he decides to dash it to her.

Dabo said all the women she has dated would confirm that he is stingy.

He does not see the need to spend on a woman since the person was taking care of herself before they started dating.

Knowing himself as a stingy man, Yaw Dabo revealed he makes sure that the woman she will date can take care of herself.