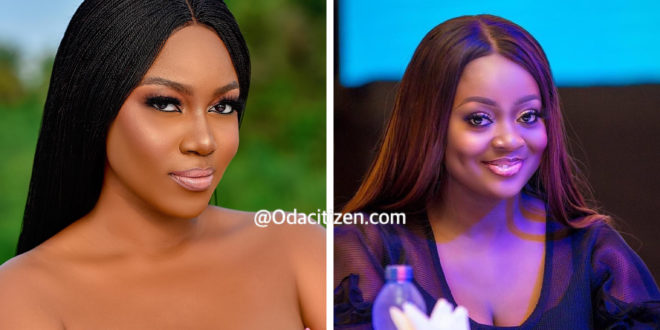 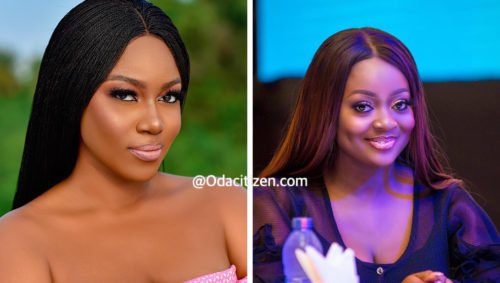 Yvonne Nelson is currently going on a radio tour to promote her soon to be aired movie, ‘Fifty Fifty,’ but during one of those interviews, she released a bombshell about Jackie Appiah.

According to Yvonne Nelson, while speaking on Accra FM, when she was about to shoot her movie ‘Fix Us’, she wanted to have Yvonne Okoro and Jackie Appiah as the main characters.

However, she said when she reached out to Jackie Appiah, she was turned down probably because her colleague actress had other priorities.

She added that this reason was however fine with her.

“The job is about priorities. Sometimes I may have a job, and it’s paying really well, but I have something more important.

“I guess this is what was the case for her, but I don’t even remember but I think it was on WhatsApp text messaging I used in getting in touch, but if you ask me, she turned me down,” she said.

Yvonne also said the actress made her wait for a while, and as a producer with limited time, she went forward to shoot her movie.

“When I was about to shoot ‘Fix Us’ I reached out to Jackie because I wanted to make Yvonne Okoro, myself and Jackie Appiah. Just as I made this move, ‘Fifty Fifty’. I gave her enough time, but you can’t just sit around as a producer.

“I called her on the phone, and I told her, and she said she would be on set around the same time, but I don’t know what happened. I guess she had other plans,” she added.