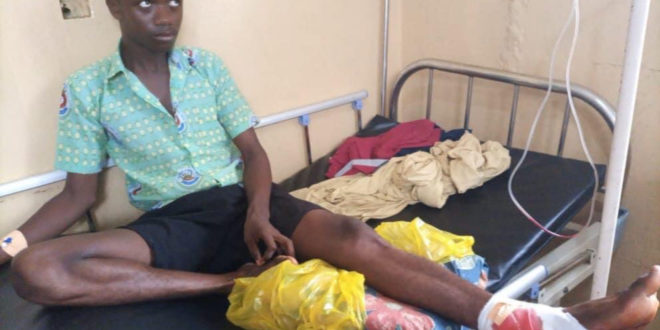 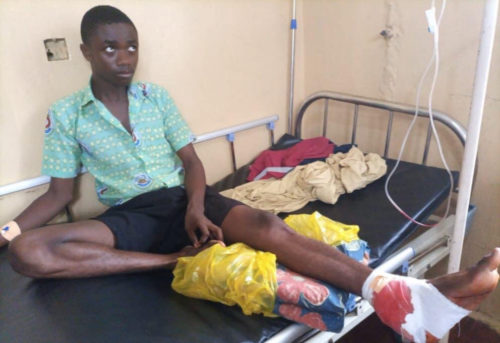 Three students of Akyem Wenchi Salvation Army Senior High School (SHS) in the Denkyembour district of Eastern region have been injured after a building collapsed on during a rainstorm.

The students have been hospitalized after sustaining serious injuries.

Headmaster of the school, Isaac Owusu Agyemang confirmed the incident.

He said the victims were seeking shelter due to the heavy rain when the incident occurred.

He added that, the roofs of the school’s buildings including the science laboratory and dining hall have been ripped off.

I'm Odacitizen | Blogger | Promoter | Social Media Expert. I am the CEO and Manager of this noble website (Odacitizen.com). I publish on Entertainment, Sports, Politics, History and International News. You can also follow Us on YouTube Channel - Oda Citizen TV, Facebook- Odacitizen.com/Odacitizen, Twitter- Oda Citizen, Instagram- OdaCitizenOfficial. Email Address: odacitizen777@gmail.com. Contact Us on : 0553551970/0576674043
@Blogger Oda
Previous VGMA Artiste of the Year KiDi Donates to His Former School Accra Academy
Next Jackie Appiah rejected my offer when I needed her on my movie- Yvonne Nelson