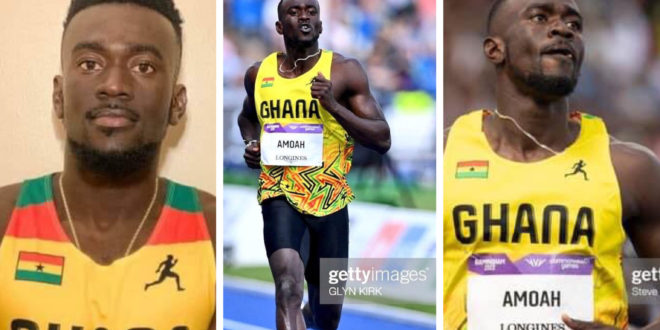 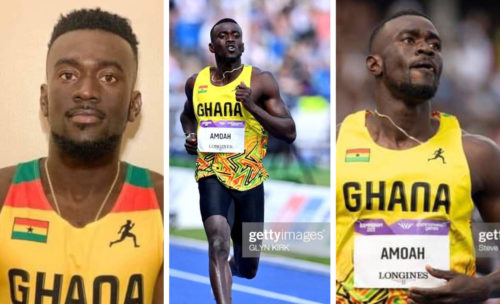 Amoah finished third in the final in 20.49 seconds, with the commentator describing his performance as the “run of his lifetime.” It’s his first Commonwealth medal

The following records are set by him ;