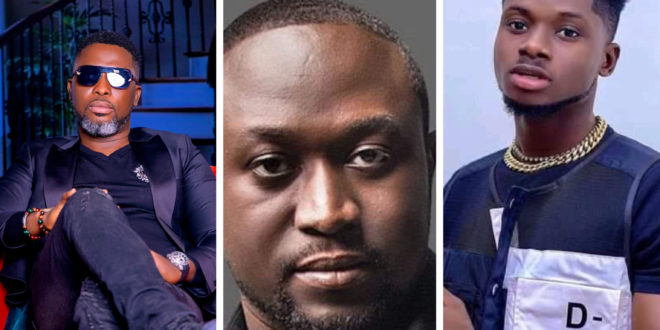 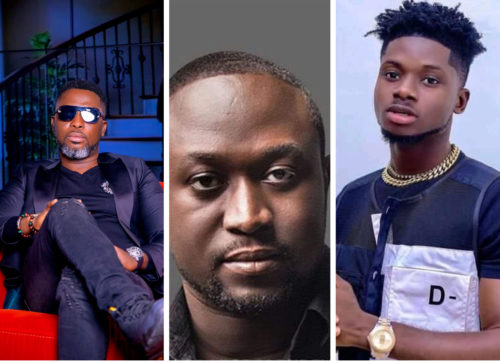 The likes of Asem, Irene Logan, Eazzy, Zigi, OJ Blaq, Jayla, Kidi, Mzvee, Kuami Eugene, and Dopenation are a few of the artists that have worked with the record label.

Ghanaian record producer, singer, and songwriter Richie Mensah, the Chief Executive Officer of Lynx Entertainment established the label in the year 2006, and he is celebrating his 16 years in operation this month, with numerous program outlines.

Kuami Eugene and Kidi have been notable names under the record label for their great music and performances over the years.

Not long ago, Mzvee left the label to work as an independent artist, and following her move has been a series of complaints from her claiming that DJs in Ghana are not playing her songs that much and seeks for more airplay for female Musicians in Ghana.

Ghanaian controversial Pundit, A Plus made a revelation last night concerning how Kuami Eugene is wanting to leave the Lynx Entertainment record label.

A Plus made this revelation on Ghana’s biggest entertainment Tv program United Showbiz, during his submission on whether Ghanaian DJs are downplaying the works of female Musicians as claimed by Mzvee.

A Plus didn’t give reasons for Kuami Eugene’s exit allegations. He only cautioned him to make sure he makes the right decisions should he wants to leave the label.

If you are planning to leave Lynx Entertainment, then make sure you have the right plugs or label who could put you more like Lynx to avoid blaming DJs and other stakeholders for not playing your songs as proclaimed by other artists who left Lynx”, A Plus added.

Odacitizen.com would follow up the story and update you on any proceedings we discover.

I'm Odacitizen | Blogger | Promoter | Social Media Expert. I am the CEO and Manager of this noble website (Odacitizen.com). I publish on Entertainment, Sports, Politics, History and International News. You can also follow Us on YouTube Channel - Oda Citizen TV, Facebook- Odacitizen.com/Odacitizen, Twitter- Oda Citizen, Instagram- OdaCitizenOfficial. Email Address: odacitizen777@gmail.com. Contact Us on : 0553551970/0576674043
@Blogger Oda
Previous Keep faith with Akufo-Addo, he can do it – Ofori-Atta rallies Ghanaians
Next E/R: The people of Akyem Osorase call on government for development