Breaking News
Home / NEWS / Keep faith with Akufo-Addo, he can do it – Ofori-Atta rallies Ghanaians 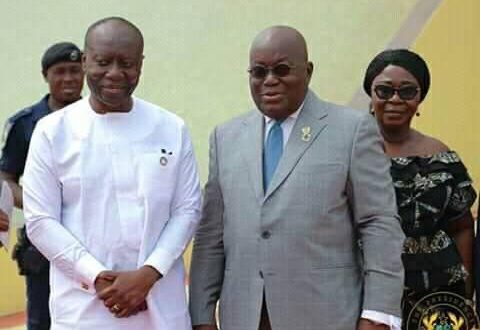 Keep faith with Akufo-Addo, he can do it – Ofori-Atta rallies Ghanaians 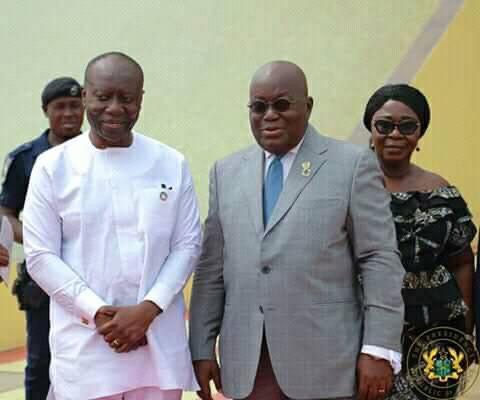 The Minister of Finance, Ken Ofori-Atta, has called on Ghanaians to offer President Nana Addo Dankwa Akufo-Addo the much-needed support to turn the economy around.

“I want to appeal to Ghanaians to keep faith with the President and his team,” he said.

“We know things are tough now but we have a plan and the will to drive it.”

Mr Ofori-Atta made the appeal on Monday, July 25 while delivering the mid-2022 budget review in Parliament.

His appeal comes in the wake of economic hardship that has forced the country to seek a bailout from the International Monetary Fund (IMF).

The decision to go to the IMF was a hard one to take for the government after several denials of making such a move.

But the Finance Minister said the current government has the track record to get the country out of the current economic turmoil.

“Ours is a proud history of finding solutions to our country’s issues. We have done it before and we will do it again, and with the help of this House and the support of the good people of Ghana we shall come out of this stronger.”

He also called on the lawmakers to be a “strategic” partner in government’s effort to get the economy back on track.

This, Mr Ofori-Atta noted, will spur growth to create jobs.