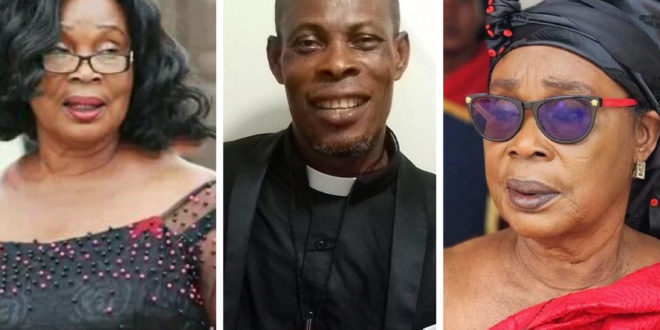 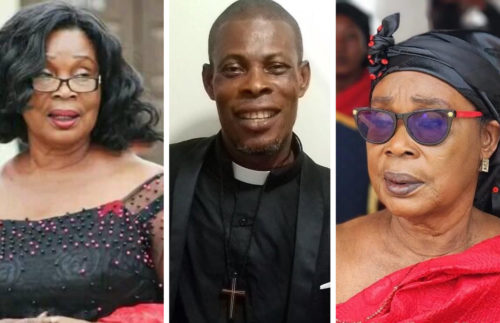 Ghanaian actress Grace Omaboe has recounted the happenings before her colleague actor, Prince Yawson aka Waakye passed away at the Korle Bu Teaching Hospital.

According to Grace Omaboe, the late actor had to be stuck in a taxi for about 4 hours before he had access to a hospital bed to be treated.

Maame Dokono made these revelations known at the funeral of the late actor to create awareness of the hospital bed syndrome at the various hospitals in Ghana.

She said that after 4 hours of being in the car, someone who knew the actor had to improvise to get the late actor a bed.

After the late actor finally found a bed to be laid on, he passed away the following morning.

As a stroke patient, he reportedly fell from the bed.