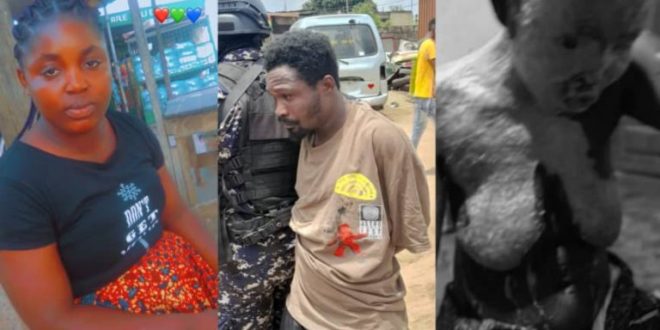 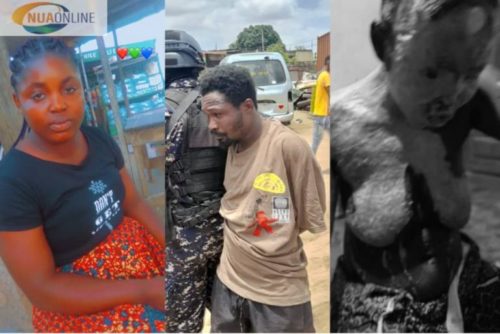 34-year-old Ishmael Atsitso Agboko has been arrested by the Bawjiase Police Command for bathing his wife with acid. 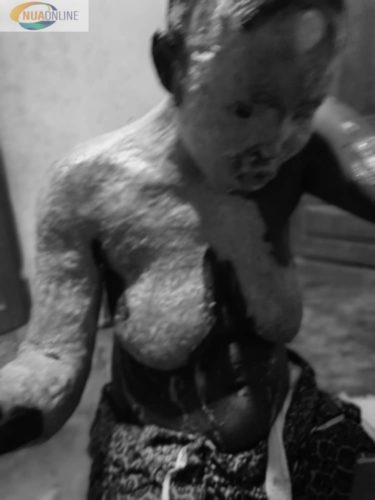 Comfort Tawiah, 29, is totally blind after Mr. Agboko poured acid on her for threatening to divorce him over his deviant behaviour. 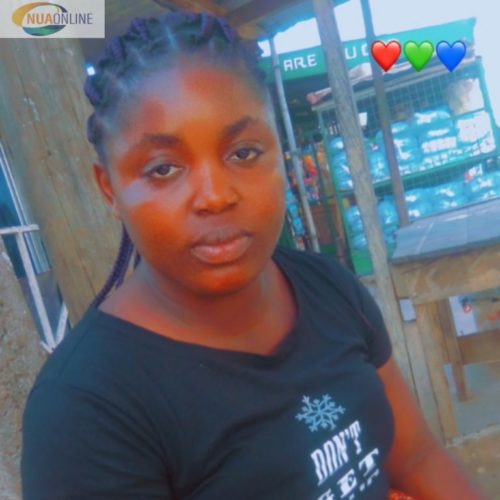 He was arrested by Constable Elvis Owusu Amankwa. 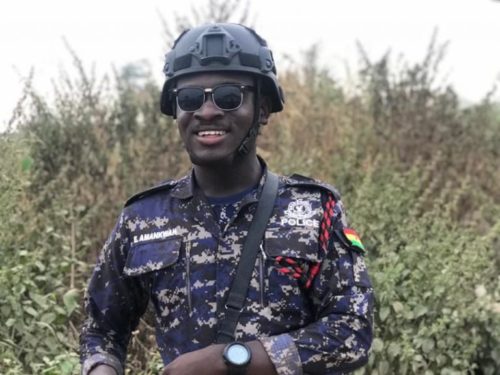 Apart from the blindness, her entire head, chest region to the breast have all been burnt.

Police say, the suspect was arrested at Oklu Nkwanta Police check point after Constable Owusu Amankwa stopped him but failed to stop. 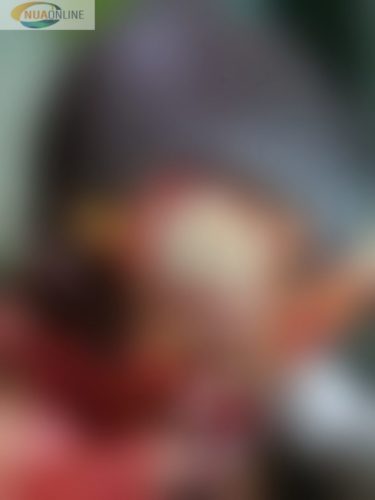 Onua News’ Central Regional Correspondent, Nana Yaw Asare, had earlier reported of the critical condition of Comfort after being subjected through such heinous ordeal.

He undertook the act after having sex with her. 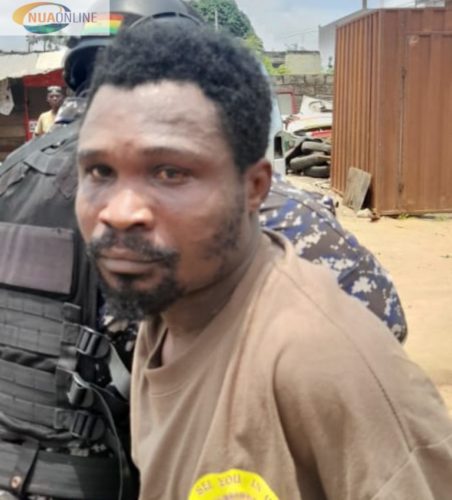 After refusing to stop on the way when stopped by the police, his car’s tyre was shot into before he was arrested, according to sources. 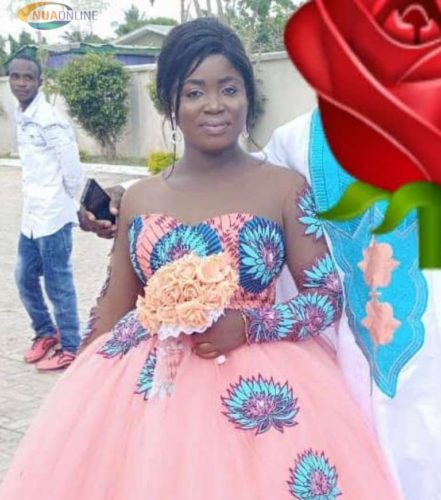