Breaking News
Home / NEWS / Nana Agrada granted bail of GHC50,000 but still remains in police custody – This is Why 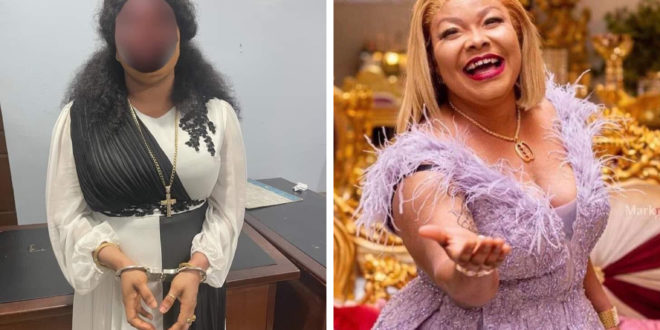 Nana Agrada granted bail of GHC50,000 but still remains in police custody – This is Why 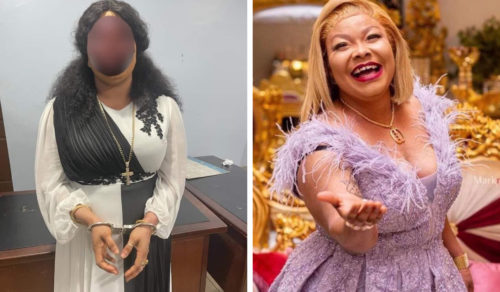 Agraada is to report herself to the police every Wednesday after presiding judge Samuel Bright Acquah granted the accused bail of ¢50, 000 with 3 sureties.

The court stressed that she will however still remain in Police custody pending similar charges levelled against her at Circuit Court 9 different court.

Walking into the courtroom, Agraadaa appeared sober and very unusual of her she was not singing like her first appearancea at the court.

She was apparently charged with 5 charges including defrauding by false pretence.

I'm Odacitizen | Blogger | Promoter | Social Media Expert. I am the CEO and Manager of this noble website (Odacitizen.com). I publish on Entertainment, Sports, Politics, History and International News. You can also follow Us on YouTube Channel - Oda Citizen TV, Facebook- Odacitizen.com/Odacitizen, Twitter- Oda Citizen, Instagram- OdaCitizenOfficial. Email Address: odacitizen777@gmail.com. Contact Us on : 0553551970/0576674043
@Blogger Oda
Previous GPRTU threatens 30% to 40% increase in transport fares
Next He’s not 38 but rather 55- Stonebwoy exposes Shatta Wale big time as he reveals his real age