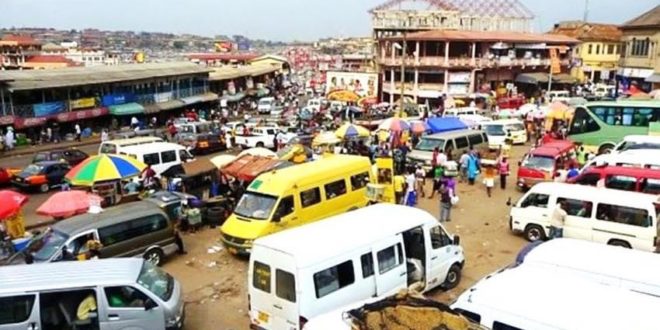 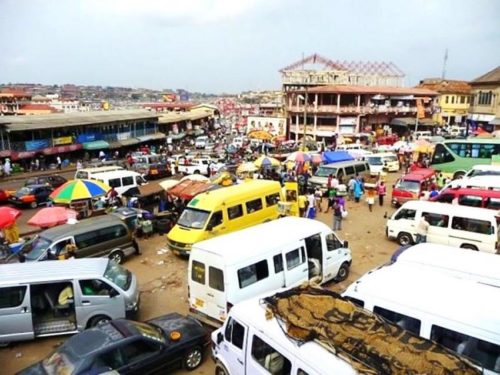 The Union’s decision follows the recent rise in prices of petroleum products.

According to the Union, it will put forward these demands during negotiations for the upward adjustment with the Transport Ministry tomorrow on Tuesday.

The General Secretary of GPRTU, Godfred Abulbire, in an interview with Citi FM said they will ensure their demands are met.

But if you look at it fairly, the fares should not be increased by less than 30 percent to 40 percent. Anything less than that will have a serious effect on the transport sector,” Mr. Abulbire said.

Already, Oil Marketing Companies (OMCs) have begun increasing the prices of petroleum products at the pumps.

Checks by Joy Business indicate that some OMCs are selling a price of petrol per liter for ¢13.10, from the previous price of ¢11.10, about 16% increase.

Similarly, the price of Liquefied Petroleum Gas (LPG) is expected to go up by about 10%, beginning tomorrow October 17, 2022..

However, the variance in prices of the petroleum products at the pumps will vary among the OMCs.

I'm Odacitizen | Blogger | Promoter | Social Media Expert. I am the CEO and Manager of this noble website (Odacitizen.com). I publish on Entertainment, Sports, Politics, History and International News. You can also follow Us on YouTube Channel - Oda Citizen TV, Facebook- Odacitizen.com/Odacitizen, Twitter- Oda Citizen, Instagram- OdaCitizenOfficial. Email Address: odacitizen777@gmail.com. Contact Us on : 0553551970/0576674043
@Blogger Oda
Previous Your tenure has been beneficial for Asanteman’ – Otumfuo to Akufo-Addo
Next Nana Agrada granted bail of GHC50,000 but still remains in police custody – This is Why