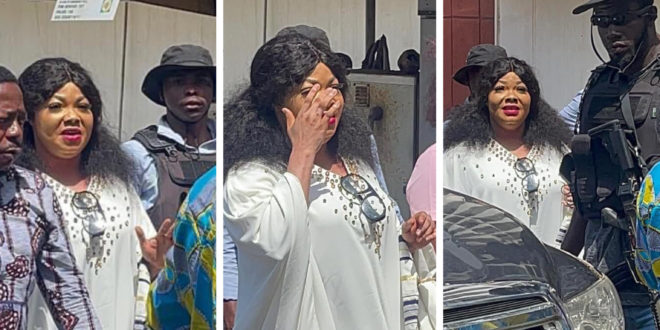 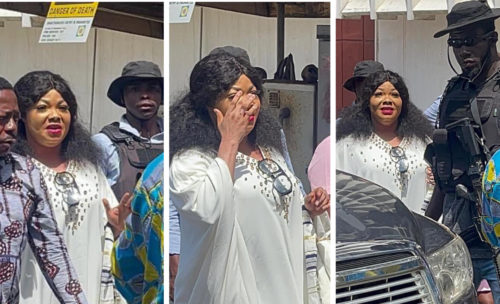 Evangelist Patricia Asiedu popularly known as Nana Agradaa has been remanded into police custody again by an Accra Circuit Court.

According to reports, the self-acclaimed woman of God is set to reappear before the court on Monday, 17th October.

This was after she pleaded not guilty to charges of Chalatanic advertisement and six counts of defrauding by false pretences.

The Police arrested Patricia Asiedu alias Nana Agradaa following allegations of a money-doubling scam levelled against her by some members of the public.

This comes on the back of a viral video on social media of victims recounting their losses.

I'm Odacitizen | Blogger | Promoter | Social Media Expert. I am the CEO and Manager of this noble website (Odacitizen.com). I publish on Entertainment, Sports, Politics, History and International News. You can also follow Us on YouTube Channel - Oda Citizen TV, Facebook- Odacitizen.com/Odacitizen, Twitter- Oda Citizen, Instagram- OdaCitizenOfficial. Email Address: odacitizen777@gmail.com. Contact Us on : 0553551970/0576674043
@Blogger Oda
Previous Bulldog Is Still My Boss So Stop Saying I’ve Sacked Him – Shatta Wale
Next “I’ll be coming to Ghana and work with a Ghanaian artist” – Nicki Minaj