Breaking News
Home / NEWS / No one has thrown insults to my face, only keyboard warriors – Delay to Empress Gifty 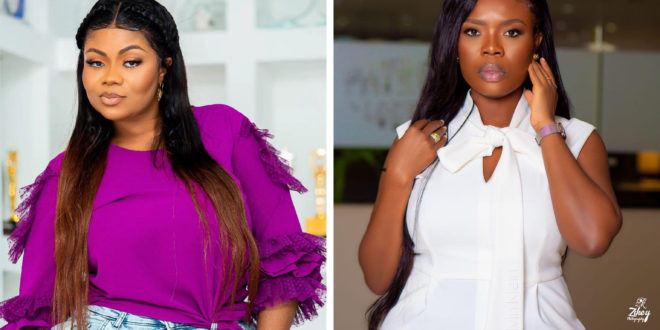 No one has thrown insults to my face, only keyboard warriors – Delay to Empress Gifty 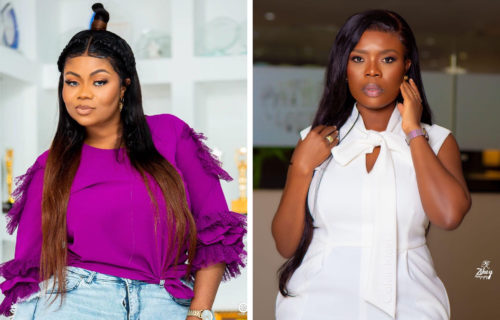 She noted that Delay purposely dragged her on her show for coins, views and likes but she won’t embrace any nonsense from the TV star!

Empress Gifty gave Delay the insult of her life whilst threatening her to cut the crap before it turns ugly between them.

Usually, Delay won’t fight back directly, she would either wait for her next show and troll you or tease you more.
But Delay has responded to Empress Gifty during a Question and Answer session with her fans.

Delay was questioned on how she deals with insults and attacks from her rivals.

Responding to that, Delay angrily dared that no one has been able to insult her to her face.

According to her, those who beef her are only keyboard warriors!

Meanwhile, Delay had already said that she is not good with social media fights. She noted she likes physical fights rather than throwing shades and beefing with people online.