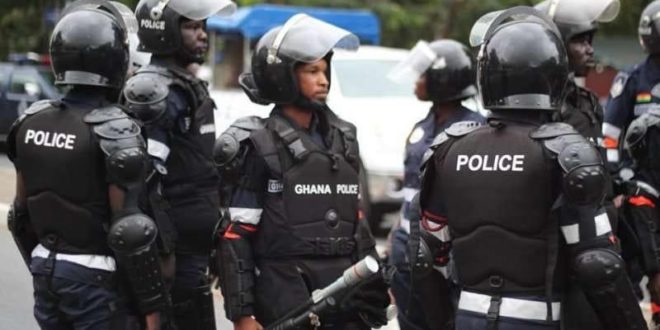 Police in the Ashanti Region on Manhunt for two robbers 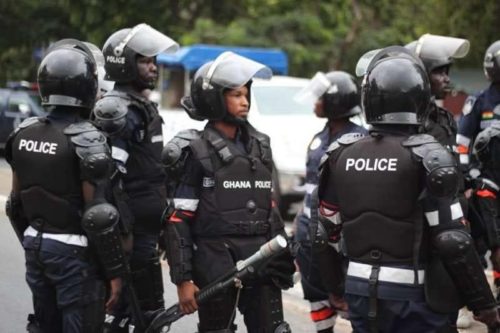 The Ashanti Regional Police Command has launched an intense anti-robbery operation to arrest two robbers who attacked two families in a house at Abuakwa in the Ashanti Region wielding machetes and robbed them of some valuables and also escaped with one of the female residents of the house.

According the victims, at about 0115 am they heard an unusual noise at the main gate of their house. They came out to see what was happening and two men holding machetes suddenly emerged, pushed them back to their rooms and collected an unspecified sum of money and four mobile phones from them.

The Police are working around the clock to rescue the victim and bring the perpetrators to face justice. Whilst we do this, we wish to entreat the public to be security conscious at all times and avoid doing things that make them vulnerable to attacks.