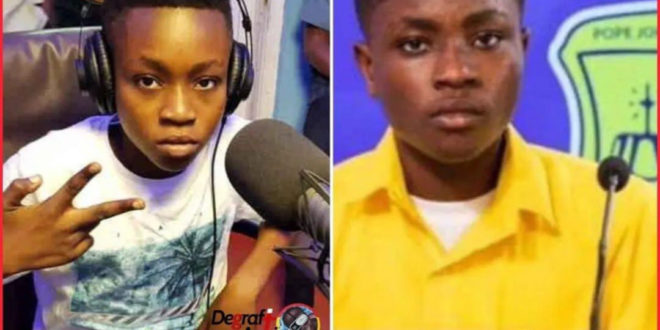 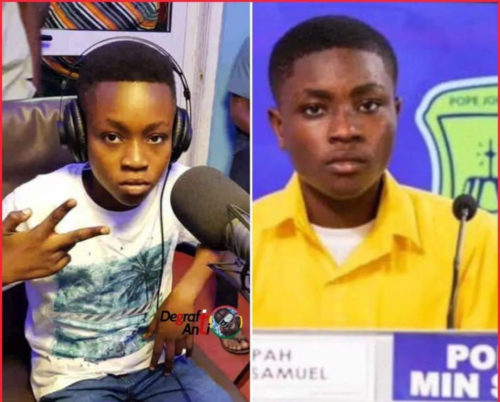 Sampah Owusu Samuel, the young boy popularly known as Young King Clef who won Season 9 of the Talented Kidz reality show on TV3 Ghana has helped his school to reach the quarter finals stage of the 2022 National Science and Maths Quiz. His school, Pope John Senior High School and Minor Seminary, was represented by Sampah Owusu Samuel himself and another brilliant lad named Silas Owusu. 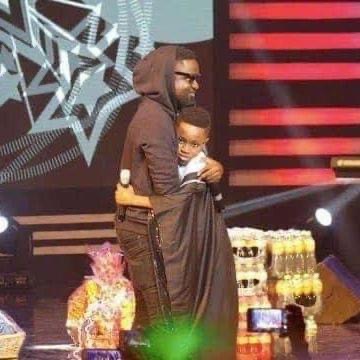 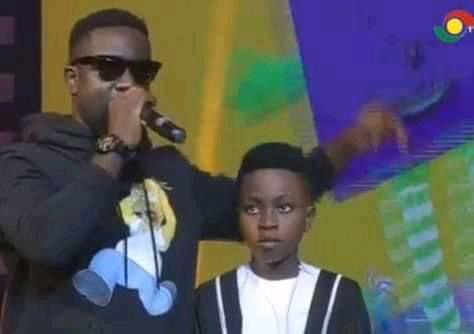 The young man initially demonstrated his academic brilliance after he bagged 7-ones in the 2020 Basic Education Certificate Examination (BECE) as released by the West Africa Examination Council (WAEC). Making it to the coveted National Science and Maths Quiz stage demonstrates how intelligent Samuel is although he could not make it to the semi-final stage of the competition as his school lost to Presbyterian Boys’ Senior High School. It is safe to say that Young King Clef is bound for a bright future whether he chooses to pursue his musical talent or school. Congratulations to him 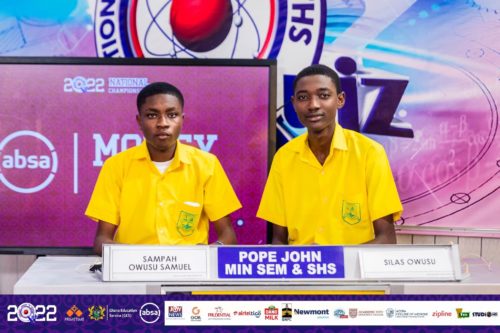