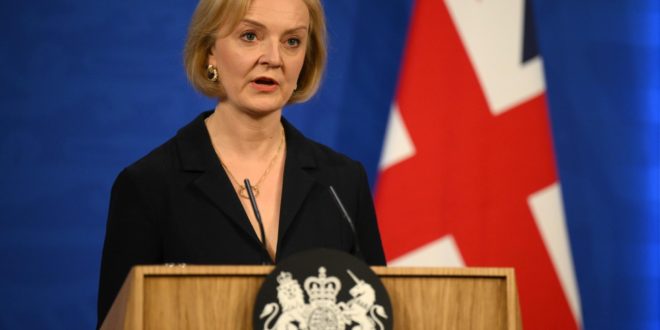 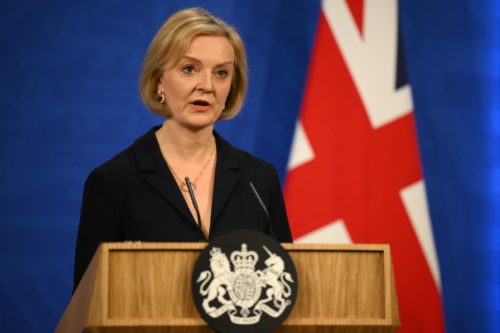 Liz Truss has announced her resignation as Prime Minister of the United Kingdom (UK) after six weeks in office.

Speaking outside Downing Street, she said she had told King Charles she was resigning as leader of the Conservative Party.

In front of dozens of reporters she says she came into office at a time of “great economic and international instability”.

She added: “I recognise… given the situation I cannot deliver the mandate on which I was elected by the Conservative Party.”