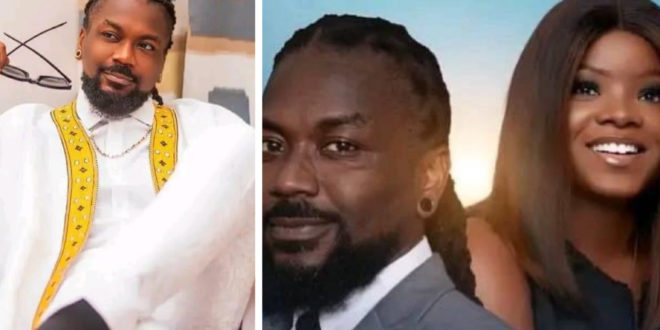 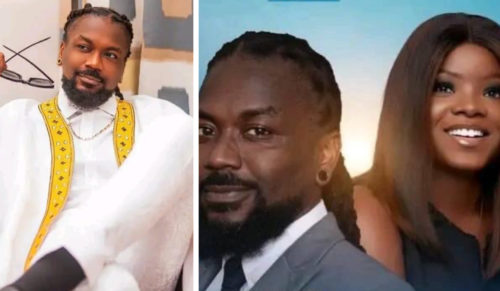 Popular Ghanaian dancehall artiste Samini was on Wednesday (22 June) elected the president of the Students’ Representative Council (SRC) of the Ghana Institute of Management and Public Administration (GIMPA).

The ‘My Own’ hitmaker polled 307 votes against his main rival Theophilus Quartey, who had 212 of the total votes cast.

The award-winning rapper said the victory comes as a huge relief, promising to make students’ welfare his priority.

“It’s a relief. It feels good to finally come to the end of this,” Samini told the media after the declaration of results. “It’s been quite tensed couple of weeks and I wasn’t looking at this like a landslide.”

“I knew that if I sat back and enjoyed old glory it could surprise me. So, I had to come on the ground and be like every other regular student who is soliciting for votes,” he added. 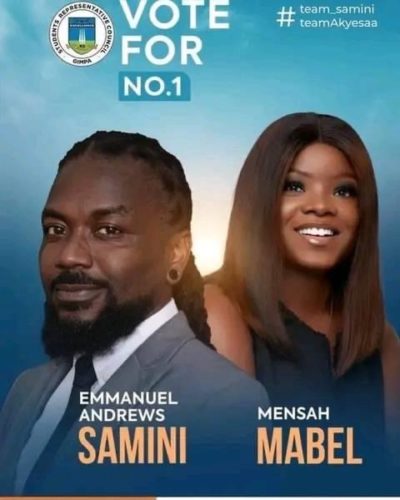 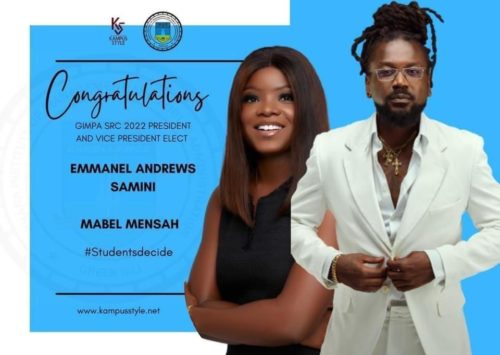 Samini said he will deliver on his promises to the students.

“This is just the beginning. I’m going to change GIMPA SRC; make a difference, make an impact and leave it at a level where whoever is going to come will be happy to continue from,” he said.

The reggae and dancehall artiste has promised to develop the institution if he was voted as the SRC president.

Speaking on the GTV Breakfast Show earlier, Samini stated that he will use his personality to solicit funds for the institution since the SRC has financial constraints.

”As an artiste and entertainer and what I am used to in terms of soliciting funds to support their projects. I know what I can do if I take charge and sacrifice myself or bring myself to serve and be part of how we can raise more, someone who is not that loud on social media space,” he said.

Samini said he has been an ambassador for many brands including MTN and more recently FBN Bank hence he believes it would help him knock on doors to make way for change in the school.

Check the results of the election below; 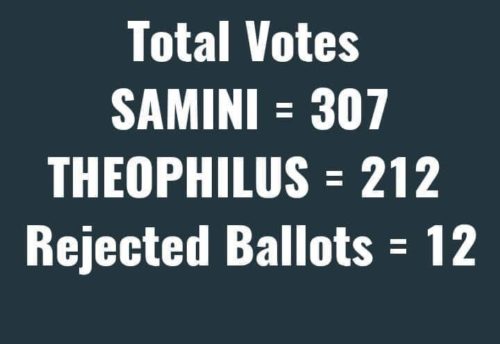