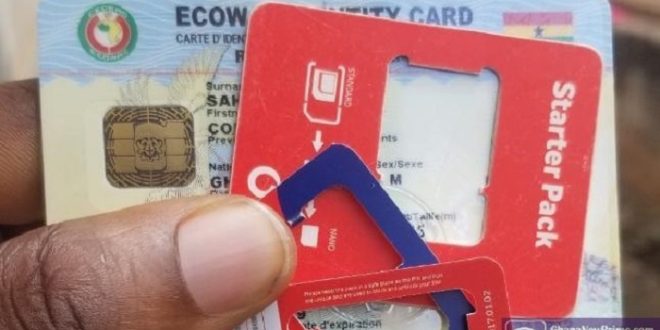 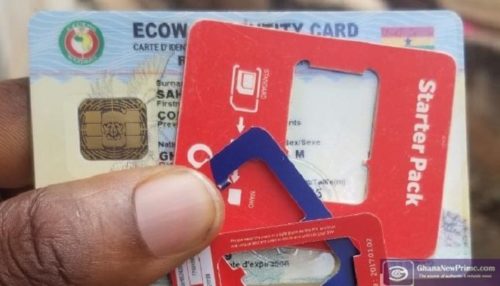 The Minister for Communication and Digitization, Hon. Ursula Owusu Ekuful has once again reminded Ghanaians that the ongoing SIM card registration which will come to an end this month won’t be extended after over 12 million mobile phone users took part in the exercise.

She said the new statistics indicate that majority of Ghanaians have understood the process and taken part. Ursula dropped the hint at a Consumer Forum on Telecommunications Service organised by the NCA in Kumasi.

She used the moment to urge everyone to have their data captured to ensure the process becomes successful in line with its core objective.

“The sim card re-registration exercise is one of the consumer Centred initiatives which has the key objective for network consumers to use their network with no fear of cyber attacks,” she said.

Ursula Owusu Ekuful emphasized that the decision taken by the government is for the benefit of the citizens.

She added that the exercise will increase the use of digital technology. The Minister for Communication and Digitization, however, urged the consumers to complain and seek redress for challenges they encounter on the network they use.

“The NCA doesn’t subscribe to the ‘fa ma Nyame’ in this sector,” Ursula Owusu Ekuful affirmed.