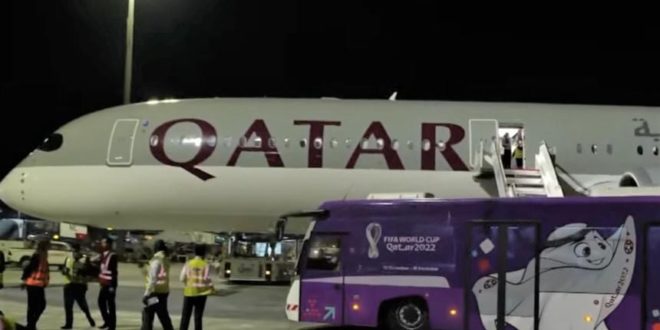 The USA national football team has arrived in Doha for the FIFA World Cup Qatar 2022. 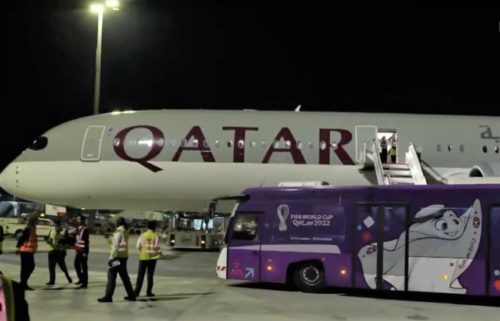 The US national football team will compete in FIFA World Cup Qatar 2022 finals in Group B along with Iran, Wales, and England.

The team will start its World Cup campaign against Wales in Group B on November 21 at Ahmed Bin Ali Stadium, before facing England on November 25 at Al Bayt Stadium, and then conclude the group stage by playing against Iran on November 29 at Al Thumama Stadium.

See the photos below; 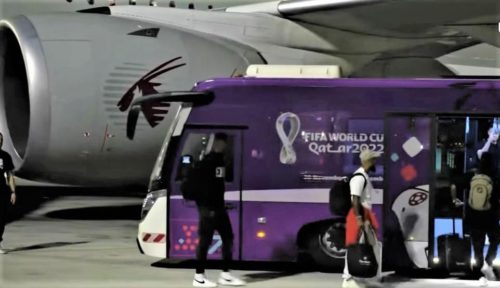 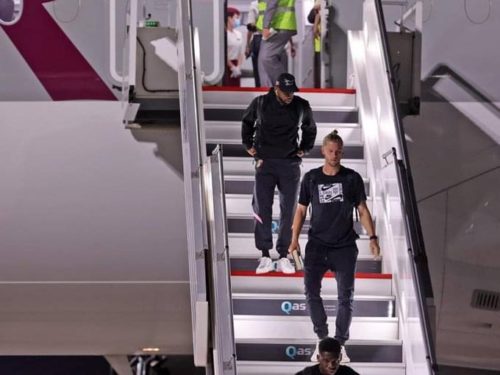