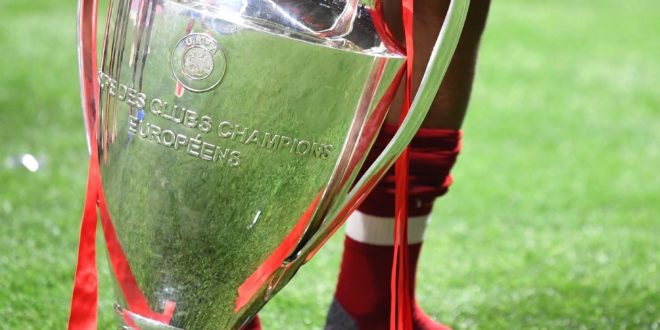 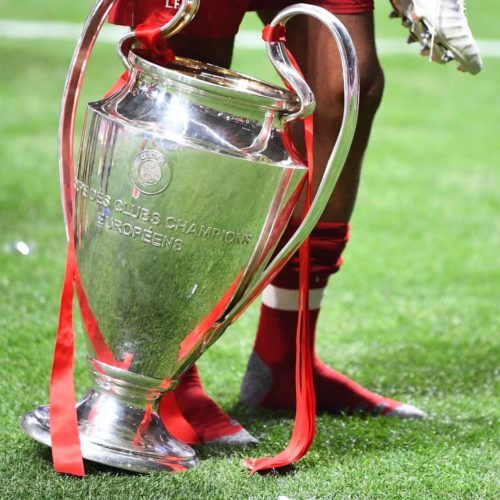 The 2022/23 UEFA Champions League group stage draw takes place in Istanbul, Türkiye, on Thursday 25 August and will be streamed live from 18:00 CET.

The draw features 32 teams: 26 teams given direct entry to the group stage and the six winners of the play-off ties. 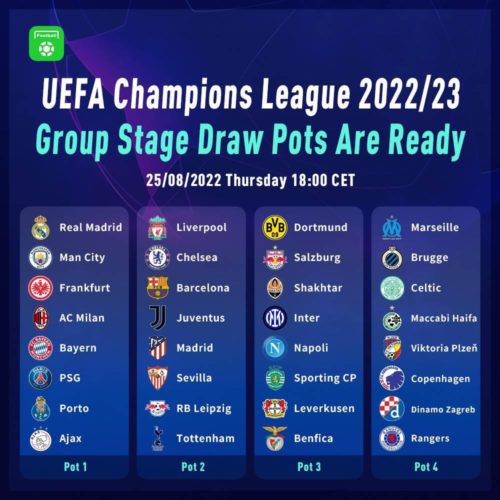 The teams will be split into four seeding pots. Pot 1 will consist of the holders, the UEFA Europa League winners and the champions of the six highest-ranked nations who did not qualify via one of the 2021/22 titles; Pots 2 to 4 will be determined by the club coefficient rankings.

No team can play a side from their own association. Any other restrictions will be announced ahead of the draw.

Fixtures will be confirmed after the draw for a group stage which will be contracted over an eight-week period this autumn because of the 2022 FIFA World Cup.

The top two teams in each group advance to the round of 16.

What are the Champions League group stage dates?