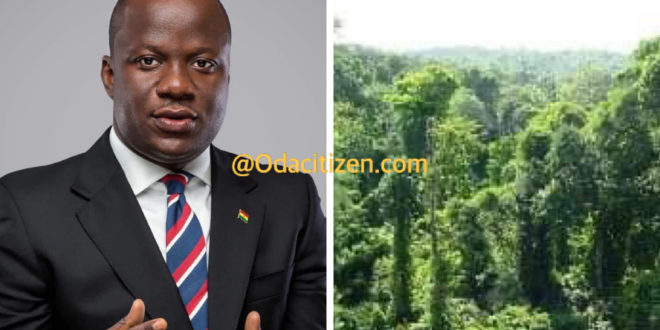 Achimota Forest Is Not For Sale – Lands Minister reveals 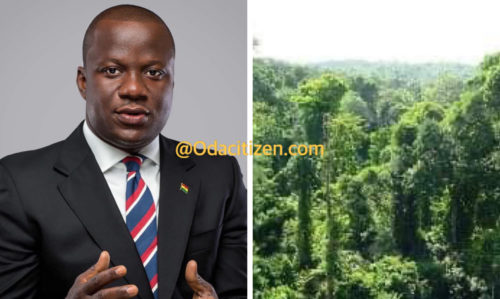 Minister for Lands and Natural Resources, Samuel Abu Jinapor has dismissed social media reports that the government is keen on selling the Achimota forest.

According to Samuel Jinapor, the NPP government has no plans of selling the Achimota Forest reserve in Accra and will not be sold.
The Achimota Forest Reserve is trending on social media after a document purported to be from the Ministry of Lands and Natural Resources said it will be no more a reserve.

In response, Abu Jinapor took to his official Facebook to tell Ghanaians to disregard such reports which he referred to as false.

In a Facebook post on Tuesday, Mr. Jinapor wrote that the “Achimota Forest is not and will not be sold.” 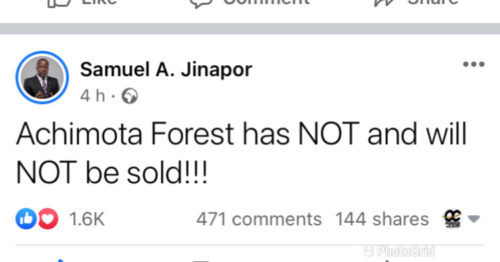