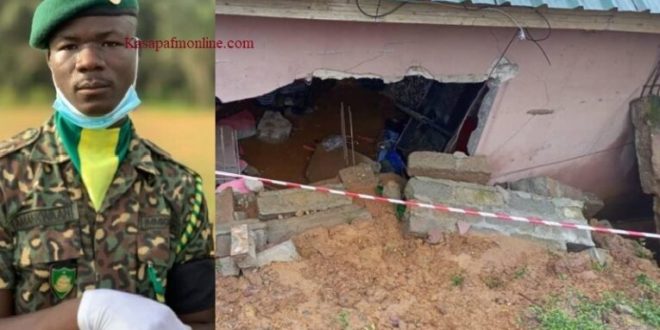 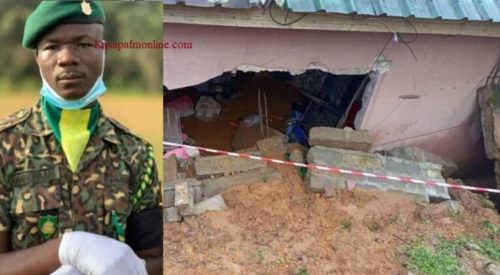 An immigration officer at Elubo in the Jomoro District of the Western Region identified as Francis Amankwa is reported to have met his untimely death as the building he lived in collapsed on him at Elubo.

The incident happened in the wee hours of Saturday July 16, 2022 as a result of a heavy downpour which collapsed a neighbour’s wall and eventually hitting the room the deceased slept in.

According to eyewitness accounts, it took personnel from the Ghana Fire service, police service, and Immigration Service to rescue him but unfortunately, he died even before he was rescued. 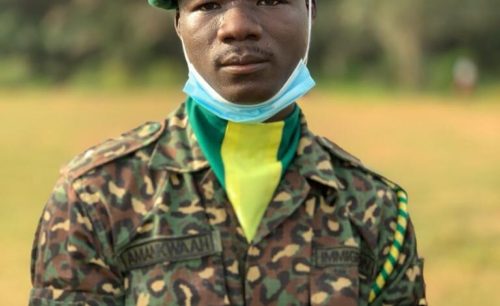 His body had been deposited at the Ekwie mortuary.