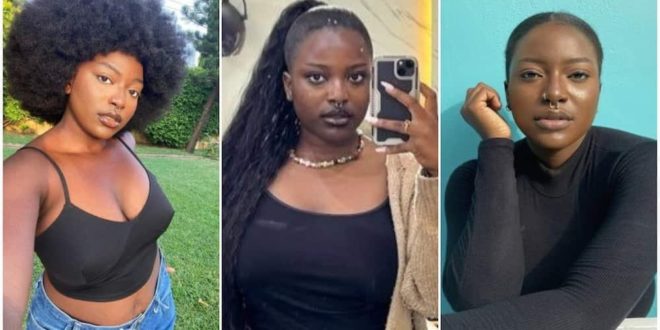 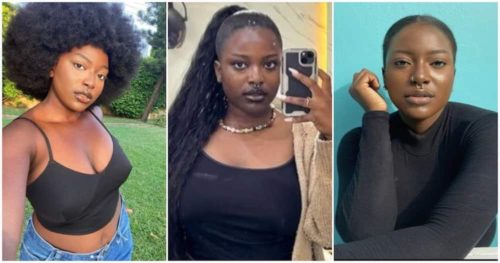 Ghanaian YouTuber, Elorm Ababio, popularly known as Ama Governor will not be called to the Ghana Bar on Friday when her colleagues formally join the profession.

This is despite her successful completion of the professional law program that saw her pass her exams and scale the interview session as well. 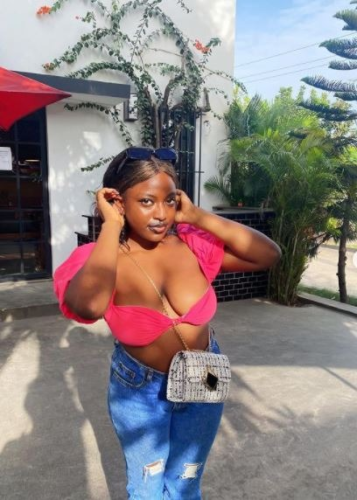 She was due to be called on Friday but received a letter from the Secretary to the General Legal Council informing her of the decision. A complaint is said to have been received from a “concerned citizen” alleging that she ‘lacks good character.

A video recording of her YouTube content said to show her allegedly engaged in “conduct unbecoming of an application to be called to the Bar” has been attached to the complaint.

JoyNews Sources say the General Legal Council has constituted a three-member committee to investigate the complaint. Her call to the bar has meanwhile been put on hold pending the outcome of the investigation.