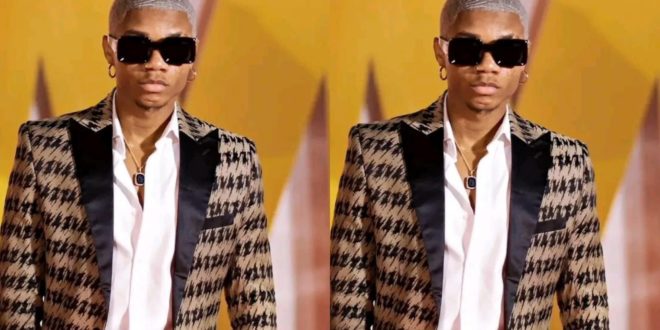 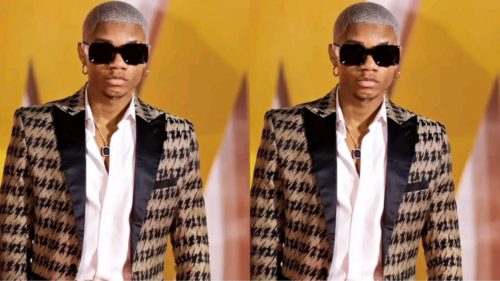 Musician KiDi, has spoken after his old negative tweets resurfaced on social media.

The singer found himself in trouble a few days ago when some Twitter users pulled up his old tweets again. The singer was seen to take swipes at former Presidents John Mahama, John Agyekum Kufour and President Akufo-Addo.

He also openly talked about his “relationship” with TV show host Anita Akuffo back in primary school and many others that people find offensive.

This is not the first time KiDi’s old tweets have been dug. In 2020, he apologized for some “negative” posts he made especially ones targeted at rapper Sarkodie.

According to him, when he made those posts, he did not realize how negatively it would affect the people he talked about.

However, KiDi has revealed that he has been getting threats after his old tweets re-emerged on social media. Speaking in an interview, the singer disclosed that people who do not care about the apology he rendered have been attacking and hurling insults at him and his family.

He pleaded with Ghanaians not to judge him by who he was ten years ago.

I'm Odacitizen | Blogger | Promoter | Social Media Expert. I am the CEO and Manager of this noble website (Odacitizen.com). I publish on Entertainment, Sports, Politics, History and International News. You can also follow Us on YouTube Channel - Oda Citizen TV, Facebook- Odacitizen.com/Odacitizen, Twitter- Oda Citizen, Instagram- OdaCitizenOfficial. Email Address: odacitizen777@gmail.com. Contact Us on : 0553551970/0576674043
@Blogger Oda
Previous I’m not into galamsey — Chairman Wontumi replies critics
Next I am 100% confident that absolutely no SIM card will be blocked — Sam George