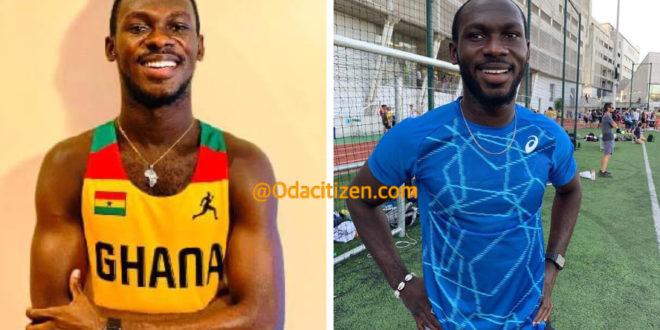 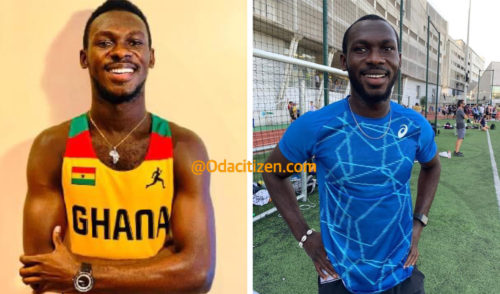 National 100m record holder, Benjamin Azamati, has promised to improve on his performance in the subsequent races after failing to make the semifinal for the 100m at the World Athletics Championships in Oregon.

The Ghanaian sprinter finished fourth in his heat, falling behind Christian Coleman, Andre de Grasse and Erik Cardoso in the early hours of Saturday.

Having won gold in Paris, Azamati was backed to go a step further in the championships in Oregon but a slow start to the race meant he had to catch up with the rest of his competitors resulting in his 10.18s run, the fourth-best in heat 6.

Speaking after the race, Azamati said he looks to get better in the next competition despite missing out on an opportunity to win a medal at the World Championships in the 100m.

It’s quite disappointing. I had good feelings coming into the competition to be able to qualify to the next stage, progress and possibly win something for my country but it didn’t go as planned,” he noted.

“I think my body had other things to do but I might just have to learn from whatever happened today. I still have the Commonwealth Games in Birmingham to go so I think I’m going to look back at whatever I did today, correct my mistakes and moving forward I’m going to do well.”

With no race coming again for him until the 4×100, Azamati added that he is looking to work thoroughly with his teammates to get the best results while also thanking Ghanaians for other support.

“It’s going to be just handoffs with the rest of my teammates. We want to advance to the final and then we will think of a medal. For now, we want to make our barton change very quick. We will see what we can do,” he continued.

“I want to say I feel their support, the love they have shown me. We can’t give up now, we have the Commonwealth [Games] to go and I promise I’m going to do well in the next competition.”

I'm Odacitizen | Blogger | Promoter | Social Media Expert. I am the CEO and Manager of this noble website (Odacitizen.com). I publish on Entertainment, Sports, Politics, History and International News. You can also follow Us on YouTube Channel - Oda Citizen TV, Facebook- Odacitizen.com/Odacitizen, Twitter- Oda Citizen, Instagram- OdaCitizenOfficial. Email Address: odacitizen777@gmail.com. Contact Us on : 0553551970/0576674043
@Blogger Oda
Previous Ghana does not need a Vice President- Kyei-Mensah-Bonsu
Next PHOTOS: A visually impaired 18 year old mother with twins gets a house within two weeks