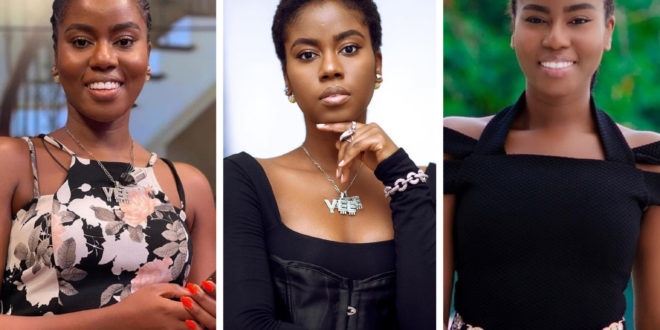 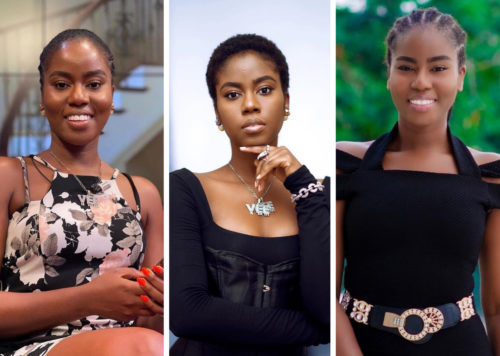 Ghanaian musician, Vera Hamenoo-Kpeda, widely known as Mzvee has revealed that she will not hesitate to seek for a divorce should is appear that marriage stresses her out.

Speaking in an interview with the lifestyle & celebrity blogger, Zionfelix on the Uncut Show, Mzvee stated that she wouldn’t temporize to seek for divorce from her husband if it appears her marriage stresses her irrespective of the comment that would generate on social media.

She stated that in most cases, most people will prefer to endure the abuses they are being subjected to by their partners because their cultures and religion frowns on divorce but she will entertain such excuses.

Mzvee said the originator of marriage, God will also not entertain men abusing their wives all in the name of religion and tradition, hence she wouldn’t want to be subjected to such uncertainties.

She added that even though it has never been written in the Bible that people should divorce their partners when they are being abused, she believes certain things are very logical and needs not to be attributed to religion before the needful is done.

She also recounted how she was being emotionally abused by her ex-boyfriend because of jealousy and insecurities and had to opt out of the relationship to protect her mental health.

I'm Odacitizen | Blogger | Promoter | Social Media Expert. I am the CEO and Manager of this noble website (Odacitizen.com). I publish on Entertainment, Sports, Politics, History and International News. You can also follow Us on YouTube Channel - Oda Citizen TV, Facebook- Odacitizen.com/Odacitizen, Twitter- Oda Citizen, Instagram- OdaCitizenOfficial. Email Address: odacitizen777@gmail.com. Contact Us on : 0553551970/0576674043
@Blogger Oda
Previous For the sake of our children, please stop- Kofi Adoma’s wife tells him
Next I’ve named my children after Shatta Wale and Sarkodie’ – Kwaku Bonsam