Breaking News
Home / ENTERTAINMENT / I’m ever grateful to whoever invented YouTube, it has saved me from poverty — Kwadwo Sheldon 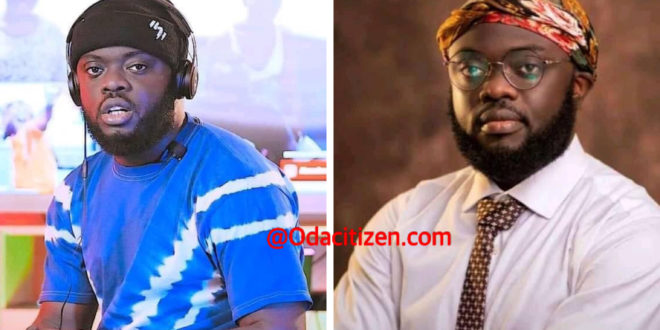 I’m ever grateful to whoever invented YouTube, it has saved me from poverty — Kwadwo Sheldon 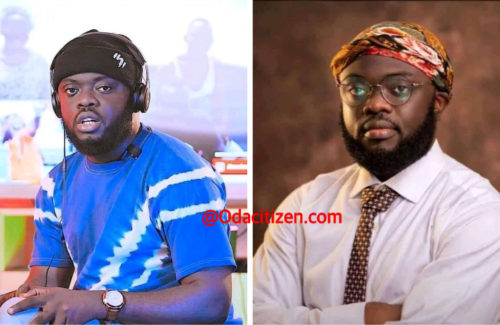 Ghanaian Youtuber and digital content creator, Bernard Kwadwo Amoafo, widely known as Kwadwo Sheldon has narrated the benefits he has acquired from his job so far.

The astute YouTuber claimed that without the invention of Youtube, he wouldn’t have been recognized, hence he is grateful to the inventor.

Speaking about how the money he has acquired from YouTube has changed his life during an interview with Kafui Dey on the Accra-based GTV on Friday, July 15, monitored by Odacitizen.com,being on the internet has opened a lot of opportunities for him.

“It has changed my life, it has opened doors for me, and it has changed how I see things in this life. And I will always be grateful to whoever invented the internet because it has saved me, and the fact that I’m in a position where I have people working for me is a joy,” he said.

The award-winning content creator went on to say that if it hadn’t been for his work in the digital space, he would have been unemployed and might not have even known what his fate was.

He claims he is astounded by what he has accomplished thus far.

“YouTube or digital media saved me from the claws of unemployment because I don’t know where I would have been if not for it and with what I have been able to do within this short period of time, it’s been crazy,” he stated.