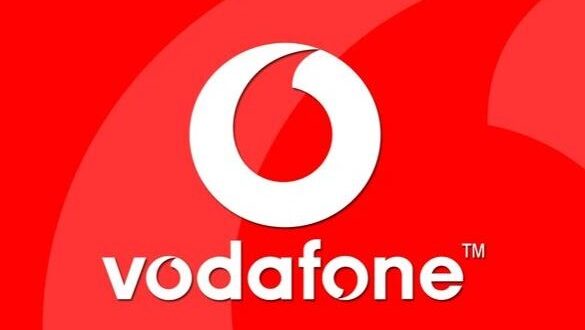 JUST IN: Vodafone sells its 70% ownership of Ghana | Details 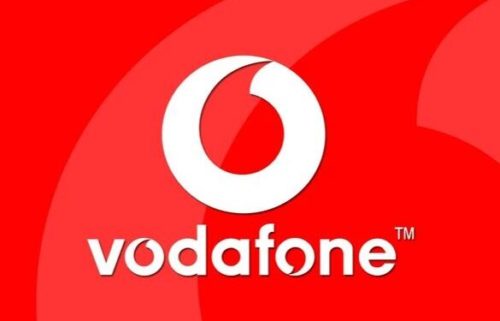 In an effort to focused on important areas, Vodafone Plc has agreed to sell its business in Ghana to Telecel Group.

Subject to certain requirements, the London-listed business will sell its majority stake in Vodafone Ghana to Telecel, an African-focused company, a Vodafone representative said in an email statement.

In 2008, Vodafone entered Ghana by paying the government of the west African nation $900 million to acquire 70% of Ghana Telecommunications Co. In the company, the government still holds a 30% stake.

According to persons familiar with the situation who declined to be identified discussing confidential information, Telecel intends to subsequently sell the cell towers owned by the Ghanaian company to help finance the acquisition.

The conversations with Vodafone have been confirmed by a Telecel spokesman, who declined to say further

In order to consolidate a large business that originally stretched from Vodafone’s Newbury, England headquarters all the way to New Zealand, Nick Read, the company’s chief executive, has been concentrating the company on Europe and Africa.

Vodafone has been rapidly combining its holdings in Africa under its Vodacom Group Ltd. sub-Saharan subsidiary, of which it owns 60.5 percent. Early in 2021, Vodafone considered selling its Ghanaian businesses to Vodacom. Despite the deal’s failure, Vodafone later gave the group a 55 percent stake in its Egyptian operations.

According to its website, Telecel was established in 1986 and now works in more than 30 countries with over 700 employees. The business has a history of acquiring other businesses, having done so in Gibraltar, Recently, Liberia and Mauritania.